Cricketing Activity In India Can Start Only After Monsoon: BCCI CEO

BCCI CEO Rahul Johri said that the BCCI will follow government guidelines and added that practically, cricketing activity can only start after the monsoon season. 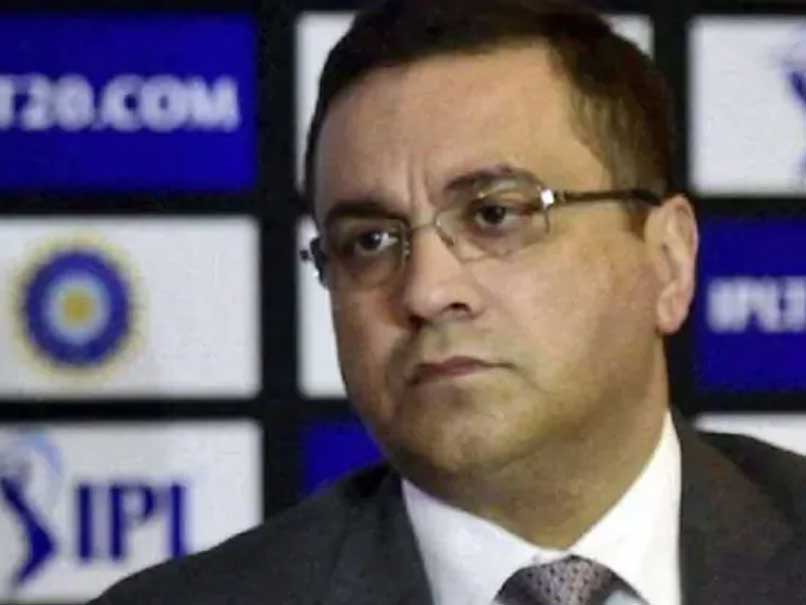 Rahul Johri said he is optimistic about the IPL happening in 2020.© AFP

BCCI Chief Executive Officer Rahul Johri says cricketing activities can start "in earnest" only after monsoon but he remains "optimistic" about the Indian Premier League (IPL) happening this year. Reiterating that safety of players is paramount, Johri said it should be left to individuals to decide what's best for them amid the unprecedented crisis that the COVID-19 pandemic has turned out to be. "...every individual has the right to decide on their safety and one should respect that," Johri said during a webinar organised by Twenty First Century Media on Wednesday.

"We are going to be guided by the Government of India in its entirety, whatever are the government guidelines is what we'll follow...Cricketing activity in earnest can start practically only after the monsoon season," he added.

There is speculation that the IPL might be conducted in October-November if the T20 World Cup in Australia is postponed. "...hopefully things will improve and give us more variables which we can control and accordingly take the decision."

Talking about the IPL, Johri didn't favour an Indians-only competition, a suggestion which was prompted by the international flight restrictions due to the pandemic.

But he also highlighted the many logistical issues that are going to crop up because of the new safety protocols to minimise the risk of infection.

"The flavour of the IPL is that the best players around the world come and play, and everyone is committed to maintaining that flavour. Of course, it is going to be a step-by-step process, so you cannot expect normalisation tomorrow," he said.

"We need to factor what the government advisories will be. Right now there are no flights. At some point flights will open and everybody needs to quarantine themselves before playing."

A 14-day quarantine is being talked about as one of the compulsory safety measures, which is likely to have a huge bearing on the overall scheduling.

"So there are a lot of moving parts. Having said that we stay optimistic. Hopefully the situation post the monsoon will improve and we approach it that point of time," Johri said.

He also touched on the challenges the Board will face while conducting India's lengthy domestic season, which goes on from October to May and features more than 2000 matches.

"Everybody plays every other team home and away. Now in this scenario where travel is restricted, where players' safety, support staff safety is of paramount importance, how do you conduct these leagues?"

"It is a discussion that will be had and interesting options will have to come up. Innovation will be the key in this," he added.

Comments
Topics mentioned in this article
BCCI IPL 2020 ICC T20 World Cup 2020 Cricket
Get the latest updates on India vs Australia Series, check out the India vs Australia Schedule for 2020-21 and Ind vs Aus live score . Like us on Facebook or follow us on Twitter for more sports updates. You can also download the NDTV Cricket app for Android or iOS.