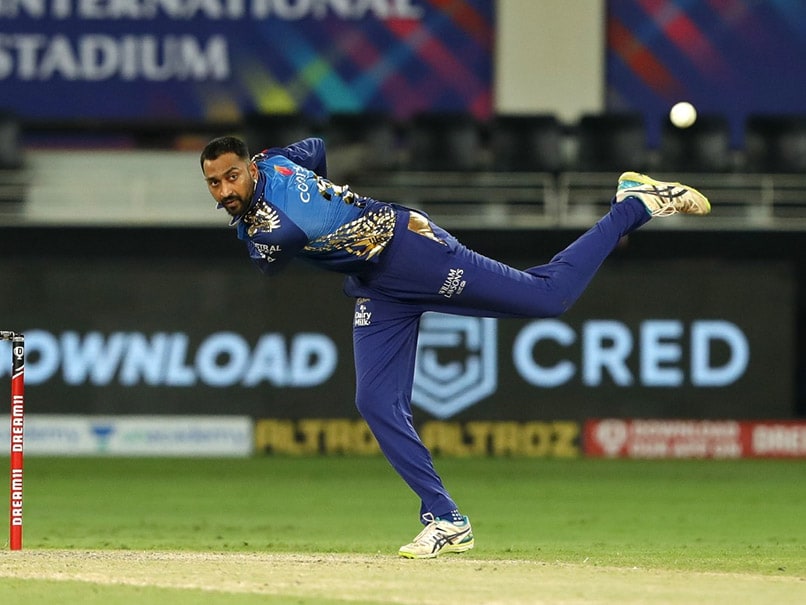 Cricketer Krunal Pandya was on Thursday detained at the Mumbai International Airport by the Directorate of Revenue Intelligence (DRI) for allegedly being in possession of undisclosed gold and other valuables, DRI sources said. Krunal had returned shortly after 5 pm by a flight from the UAE when he was stopped at the airport by DRI personnel, the sources said. Krunal was part of the Mumbai Indians team which won its record fifth IPL title on November 10, defeating Delhi Capitals in the final match in Dubai.

Comments
Topics mentioned in this article
Krunal Pandya Cricket
Get the latest updates on Fifa Worldcup 2022 and check out  Fifa World Cup Schedule, Stats and Live Cricket Score. Like us on Facebook or follow us on Twitter for more sports updates. You can also download the NDTV Cricket app for Android or iOS.