Cricket South Africa (CSA) said the appointment "follows a frank, honest and constructive engagement" held between representatives from the Members' Council and the Interim Board. 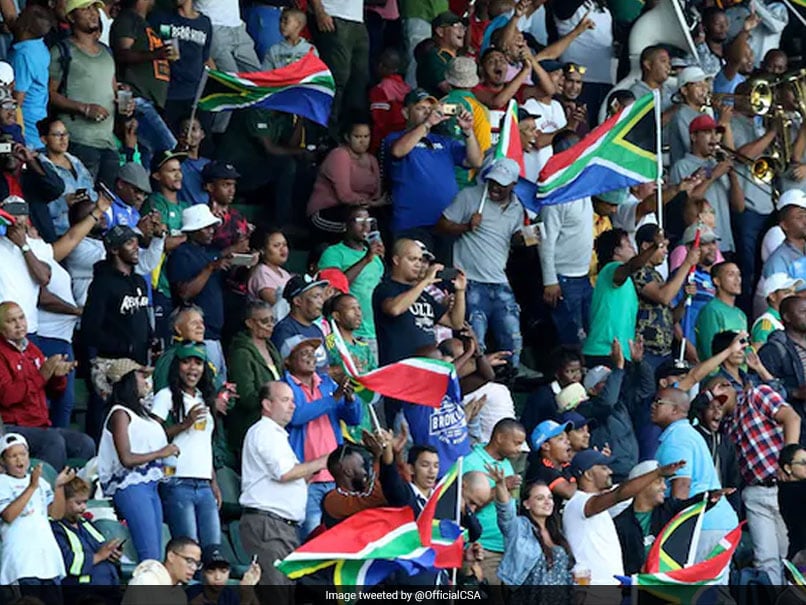 CSA's Members' Council on Tuesday appointed the Interim Board.© Twitter

CSAsaid the appointment "follows a frank, honest and constructive engagement" held between representatives from the Members' Council and the Interim Board. "Everyone agreed on the way forward and to collaborate, strictly in accordance with the relevant legal framework," the statement read.

Speaking on behalf of the Interim Board, Judith February said this is a "positive step" and they look forward to achieving the "desired results".

"The Interim Board regards this as a positive step and looks forward to work together to achieving the desired results," Judith said in a statement.

Richards, on the other hand, said: "In the spirit of the CSA vision, the Members' Council considers the engagements with the Interim Board on the way forward, a leap in the right direction and anticipates cricket to be the winner as a result."