Wicketkeeper Tim Paine has been confirmed as Test captain for the immediate future, however, his involvement in the five ODI and one T20I England campaign remains unclear. 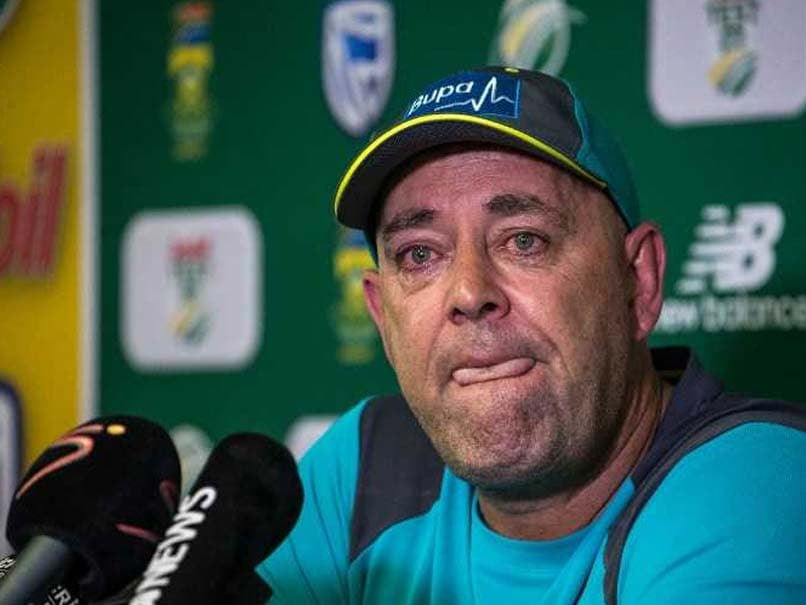 Following the unceremonious exit of Darren Lehmann, Cricket Australia have said that the name of the new national coach will be announced in the coming weeks. In the aftermath of the ball-tampering fiasco, Lehmann decided to step down after sustained pressure from the country's cricket board, the government and the media. The CA Board met and discussed the process through which a new coach, as well as the captain and deputy of the men's ODI team,  will be named prior to the team's tour to England in early June. Board chairman David Peever said recommendations for preferred candidates for the leadership positions will be ratified before being publicly announced.

"The Board has asked management to provide recommendations regarding candidates for the men's head coach, ODI captain, and ODI vice-captain," Peever said in a statement.

"The Board is anticipating receiving these recommendations in the coming weeks, with a view to making appointments ahead of the ODI tour to the UK.

"Once these appointments have been endorsed and finalised, announcements can then be made."

Wicketkeeper Tim Paine has been confirmed as Test captain for the immediate future, however, his involvement in the five ODI and one T20I England campaign remains unclear.

Former Test players Justin Langer, Jason Gillespie and Ricky Ponting have all been linked as potential candidates to replace Lehmann.

The 12-month suspensions of former captain Steve Smith and his deputy David Warner in the wake of the ball-tampering scandal in Cape Town last month, coupled with the resignation of Lehmann as coach, has prompted the need for the radical leadership revamp in Australian cricket.

It also led CA to commission an independent review into cultural, organisational and governance issues in cricket following the Cape Town incident.

Comments
Topics mentioned in this article
Australia Cricket Team Darren Lehmann Ricky Ponting Steven Smith Tim Paine Cricket
Get the latest updates on IPL 2021, IPL Points Table , IPL Schedule 2021 , live score . Like us on Facebook or follow us on Twitter for more sports updates. You can also download the NDTV Cricket app for Android or iOS.