After the ICC increased the prize money for the Women's T20 World Cup next year, Cricket Australia said it would pitch in extra to ensure parity with the men's team's winnings. 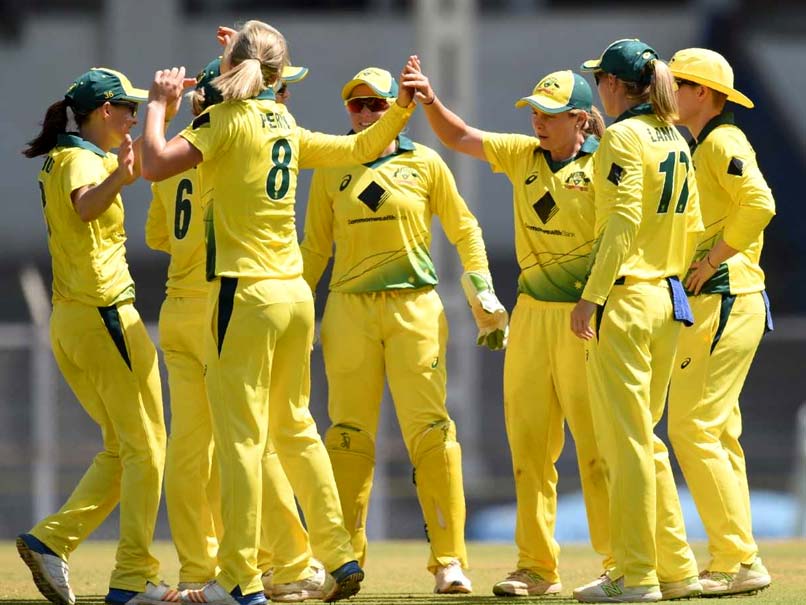 The winners of the Women's T20 World Cup will now get a prize money of $1 million.© AFP

"We want to continue our commitment to equality by ensuring that any prize money earned by the Australian Women's team in the T20 World Cup is the same as what is on offer in the men's side of the tournament," Cricket Australia boss Kevin Roberts said in a statement.

"While there is no doubt we are starting to see financial progress for our talented cricketers, we still have a way to go and CA will continue to play a role in driving equality for our athletes," he added.

Cricket Australia and the Australian Cricketers Association negotiated an agreement two years ago that saw all players paid the same base rate regardless of gender.

The top ranked Australian women's team will be hot favourites on their home soil when the T20 World Cup kicks off in February next year.

The ICC said increased revenues in the women's sport would also see the 2021 women's World Cup prize money pool increase to $3.5 million from $2 million in 2017.

Australia Women International Cricket Council Cricket
Get the latest updates on T20 World Cup, check out the T20 World Cup Schedule and Live Score . Like us on Facebook or follow us on Twitter for more sports updates. You can also download the NDTV Cricket app for Android or iOS.