Dan Christian, one of just six indigenous people to play for Australia at international level, took part in a panel discussion this week, "Cricket Connecting Country", commissioned by the governing body. 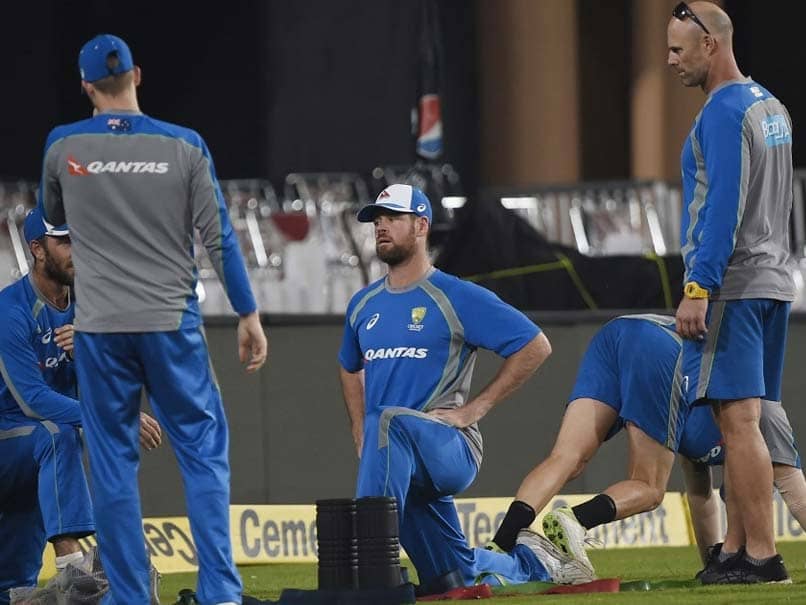 CA has slammed online trolls after Dan Christian was targeted for speaking up about "casual racism".© AFP

An irate Cricket Australia has slammed online trolls as "uneducated" after all-rounder Dan Christian was targeted for speaking up about "casual racism" in the sport. Christian, one of just six indigenous people to play for Australia at international level, took part in a panel discussion this week, "Cricket Connecting Country", commissioned by the governing body. Christian told the panel, whose purpose was to encourage more Aboriginal people to play cricket and address issues like racism, that he had experienced the problem first-hand.

"I don't think it's as in-your-face as you might see elsewhere around the world or even elsewhere in Australian culture, but it's definitely there," said the 37-year-old. "It's more of a casual racism."

His comments saw two Twitter users question his Aboriginality based on his appearance, with one saying: "How can someone who looks white be discriminated against?"

CA tweeted late Thursday that it was "deeply disappointed to see blatantly racist and uneducated comments".

"Whilst we have chosen not to name the publisher of these comments publicly, we want to strongly reinforce that any form of racism or discrimination has no place in cricket, sport or wider society," it added.

"Comments like these demonstrate just how far we still have to go."

Christian, who played 19 one-dayers and 16 Twenty20 internationals for Australia, told the panel that comments about his skin colour was one of the issues that hurt most.

"Little throwaway lines here and there that are made to be jokes. And a lot of that, for me personally, has been around the colour of my skin and the fact I don't look Aboriginal, whatever that means," he said.

"That's the most noticeable thing for me."

Christian added that in his 15 years in the game, he had never seen any training around cross-cultural awareness from any cricket organisation.

"That's one thing we could at least do to raise some awareness and educate people within our sport," said Christian, who has played for the likes of Hampshire and Middlesex in England and several franchises in the Indian Premier League.

Daniel Christian Cricket
Get the latest updates on IPL 2020, check out the IPL Schedule for 2020 and Indian Premier League (IPL) Cricket live score . Like us on Facebook or follow us on Twitter for more sports updates. You can also download the NDTV Cricket app for Android or iOS.