Cricket Australia agreed to condense both the Marsh Sheffield Shield and Marsh One-Day Cup due to the coronavirus pandemic and related bio-security protocols. 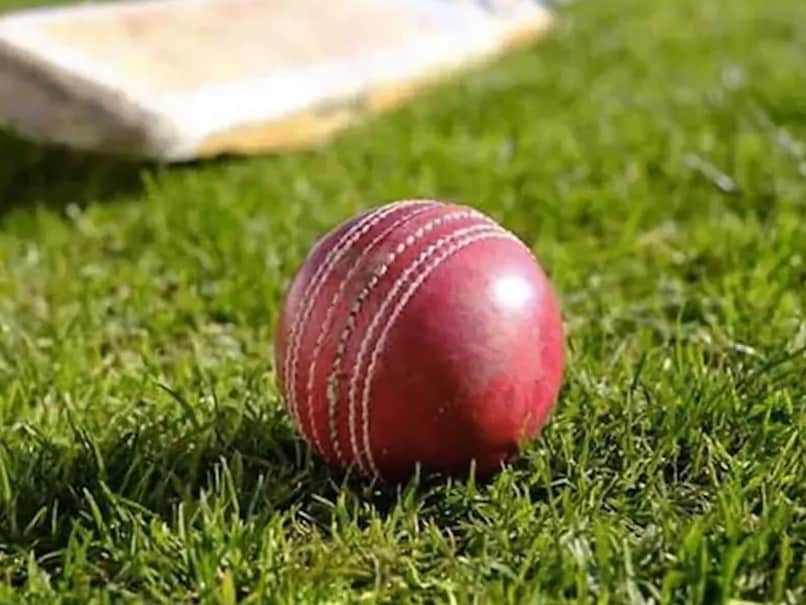 The final of the Sheffield Shield will begin on April 15.© AFP

Cricket Australia (CA) on Wednesday announced a reconfigured schedule for the 2020-21 Marsh Sheffield Shield, Marsh One-Day Cup and Women's National Cricket League seasons. After consultation with States and Territories Associations and the Australian Cricketers' Association, CA has agreed to condense both the Marsh Sheffield Shield and Marsh One-Day Cup in recognition of the extra requirements and responsibilities placed upon players, officials, and staff on account of the coronavirus pandemic and related bio-security protocols.

The 2020-21 Marsh Sheffield Shield will now consist of eight home-and-away rounds followed by a final starting on April 15. The first phase of the competition was conducted in a bio-secure hub in Adelaide, during which time Western Australia, Tasmania, and South Australia played four games, Queensland and New South Wales played three games and Victoria played two games.

The remaining matches will be hosted on a traditional home-and-away basis provided the public health environment is conducive to doing so. In addition, the newly revamped Ian Healy Oval will become the 12th venue in Queensland to host a first-class match from March 23-26.

The 2020-21 Marsh One-Day Cup will be played over five rounds and will culminate in a final on April 11. The tournament will also be played predominantly in a home-and-away format assuming there are no restrictions between state borders.

"Today's announcement safeguards the integrity of the Marsh Sheffield Shield and Marsh One-Day Cup competitions while managing the physical and mental wellbeing of players, officials, and staff on account of the extraordinary demands placed upon them this season," Ginn said. "It also ensures that we will see a full Women's National Cricket League schedule executed over the coming months," said Ginn.

States will now advise which matches will be open to the public as per the public health situation in their jurisdiction at the time.