The Pondicherry Siechem T20 Tournament has been temporarily suspended due to "illegalities and irregularities". 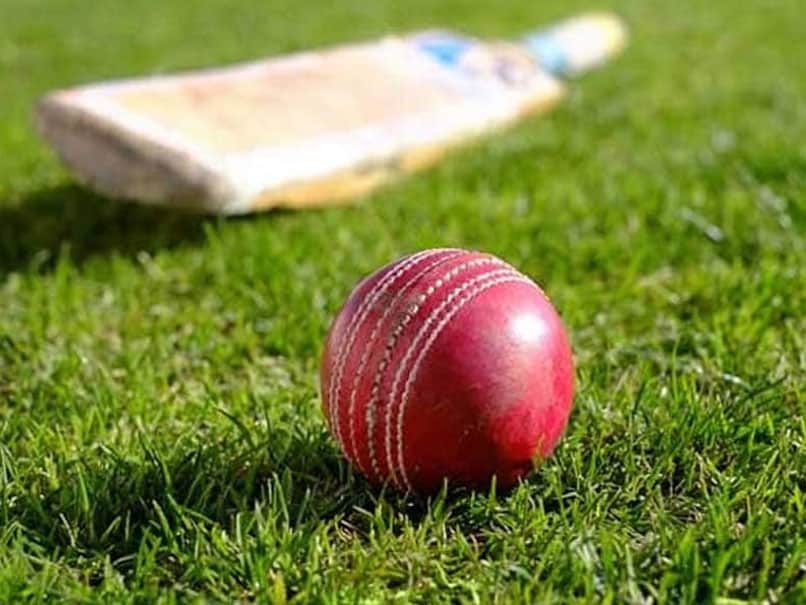 Under fire after Lieutenant Governor Kiran Bedi pulled them up over alleged illegal stadium construction, the Cricket Association of Pondicherry (CAP) management on Saturday decided to temporarily suspend the Siechem Pondicherry T20 tournament. The CAP took the decision based on the report submitted by A.G.Shanmugavel, Estate Manager-cum-Facility In-charge, according to a release issued by them. "CAP is of the view that the Lt. Governor, Kiren Bedi, should not have issued her letter dated 12.11.2020 and viralled it through social media that has damaged CAP and land owners' reputation without giving opportunity to either of us to explain our factual position; or the Lt. Governor herself should have visited the CAP campus, which we have been requesting for the last 3 years", Secretary of CAP V. Chandran wrote.

"When so many Ranji Trophy matches took place for the last three years in the same venue and the Lt. Governor is also aware of it, we fail to understand as to why in the last ten days we are put to such a hostile acid test. We invited the Lt. Governor, Chief Minister, Ex-Chief Minister and Leader of Opposition, Speaker of the Legislative Assembly, all Ministers, all MLAs, Ex-MLAs and most of the offices in government, for the opening ceremony of Siechem Pondicherry T20 tournament on 11.11.2020, as "one family", but that has backfired for mysterious reasons."

Speaking to ANI, a source in the BCCI who has been tracking developments said: "Just because illegalities and irregularities are hidden for 3 years, it doesn't mean that they become legal."

While Bedi had pulled up CAP and Siechem Technologies managing director P Damodaran with regard to the alleged illegal construction of the stadium, Bharathidasan Pondicherry Cricketers Forum (BPCF) had also written to Pondicherry's Lieutenant Governor Kiran Bedi to look into the misuse of funds given by the Board of Control for Cricket in India (BCCI) to CAP for development of the sport in the Union Territory.

In the letter, accessed by ANI, BPCF secretary G Chandran had requested Bedi to intervene and organise a committee to inquire about the actions that show CAP representatives are Siechem Technologies employees and control the whole association.

Sponsored by Vuukle
Comments
Topics mentioned in this article
Cricket
Get the latest updates on IPL Auction 2023 and check out  IPL 2023 and Live Cricket Score. Like us on Facebook or follow us on Twitter for more sports updates. You can also download the NDTV Cricket app for Android or iOS.