Cheteshwar Pujara signed off with a well-made century in his short County championship stint with Yorkshire. 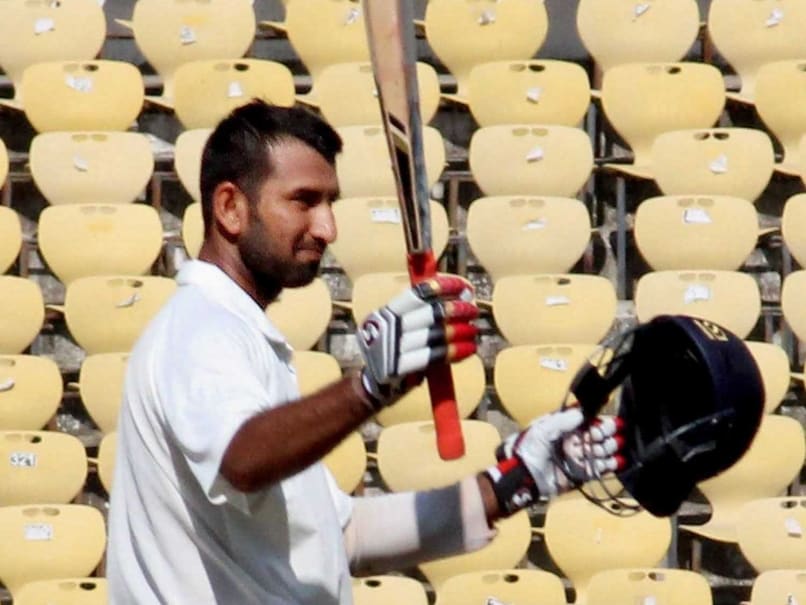 There were no takers for him in the Indian Premier League so India's No. 3 Test batsman signed up for a short stint with top County side Yorkshire. Cheteshwar Pujara signed off for Yorkshire with a brilliant century in a Division One County Championship game in Headingley on Tuesday. Pujara's 133 not out was also the Indian's first century for Geoff Boycott's County.

Pujara has had two short County stints in recent times. After India were routed in England last summer, the Saurashtra batsman signed up for Derbyshire and averaged over 50 in six innings. Pujara's 133 off 182 balls put Yorkshire in a strong position against Hampshire. (Full IPL Coverage)

The 27-year-old Pujara played his first match for Yorkshire on April 12 - the IPL started on April 8 - and scored a zero against Worcestershire. A 57 against Nottinghamshire in the second game on April 19 was followed up by not so impressive scores of 23, 33 (versus Warwickshire).

At Headingley, Pujara scored 18 in the first innings but in the second left a telling impression on Yorkshire fans, who have seen a slew of classy batsmen over time.

Comments
Topics mentioned in this article
India Cricket Team YOR Cheteshwar Pujara Cricket
Get the latest updates on ICC T20 Worldcup 2022 and CWG 2022 check out the Schedule, Live Score and Medals Tally. Like us on Facebook or follow us on Twitter for more sports updates. You can also download the NDTV Cricket app for Android or iOS.