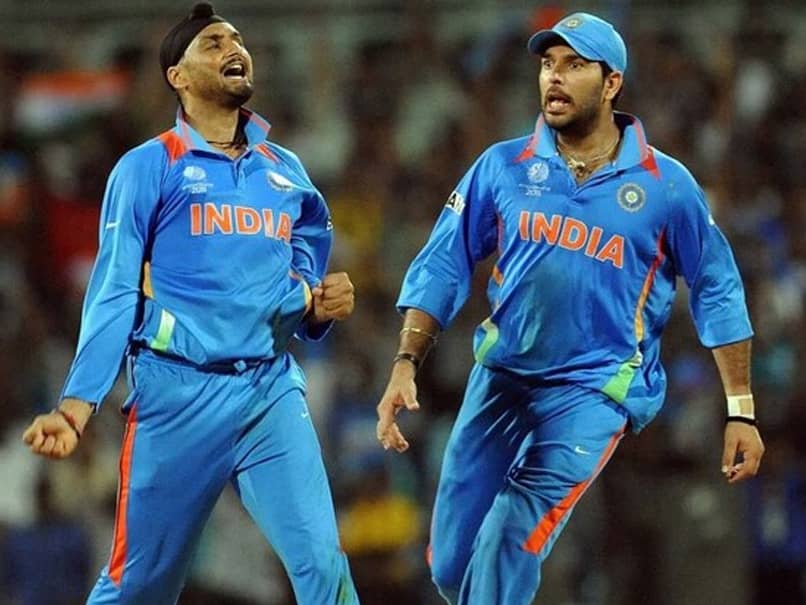 Indian cricketers Yuvraj Singh and Harbhajan Singh have unleashed a social media storm by backing former Pakistan captain Shahid Afridi's foundation in its fight against the coronavirus pandemic. The two countries are bitter rivals and the move touched a raw nerve in India. Afridi's appeal for donations to help people affected by the deadly virus in Pakistan has had overwhelming support from leading cricketers. Harbhajan urged people to contribute in a video message, and called on other cricketers in the two countries to make similar appeals.

Yuvraj Singh Harbhajan Singh Cricket
Get the latest updates on IPL 2021, IPL Points Table , IPL Schedule 2021 , live score . Like us on Facebook or follow us on Twitter for more sports updates. You can also download the NDTV Cricket app for Android or iOS.