Coronavirus: Club Cricket Set To Resume In Australia From June 6

The Darwin and District Cricket will be starting with a T20 tournament from June 6 before a one-day competition begins and runs until the final on September 19. 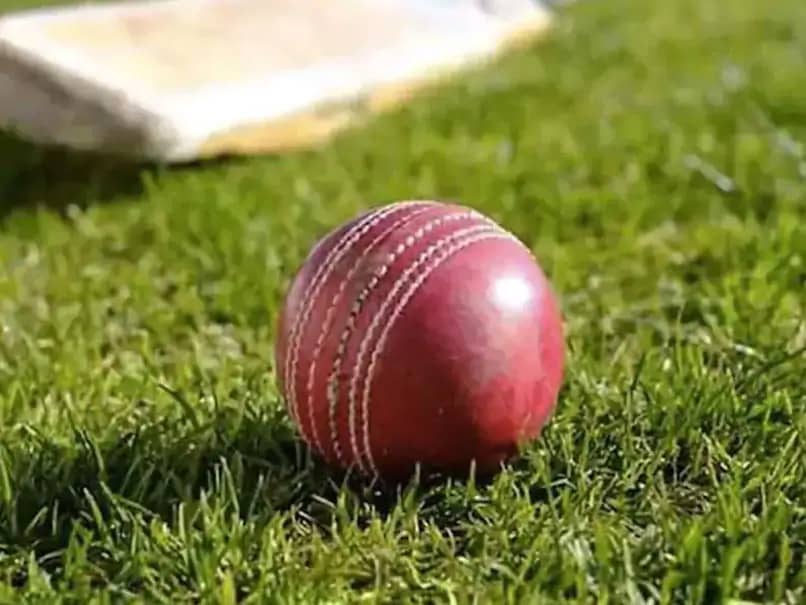 This decision has been taken as Australia's Darwin has significantly relaxed coronavirus restrictions.© AFP

Club cricket is set to resume in Australia as Darwin gets ready to witness the return of the sport for the first time since it was suspended due to coronavirus. Along with the resumption of cricket, Northern Territory Cricket (NTC) has also suggested that it is open to being a testing ground for how the game needs to adapt, ESPNCricinfo reported. The Darwin and District Cricket will be starting with a T20 tournament from June 6 before a one-day competition begins and runs until a final on September 19.

"We are very open-minded and we'd be quite happy to work with someone like Kookaburra to trial a new wax applicator to shine the ball. We've played a similar role in the past with a new T20 cricket ball they wanted to introduce. Whether it's Kookaburra or anyone else who would like trial something and we can play a role in testing that for the rest of Australian cricket - or even global cricket - we are more than happy to do so," ESPNCricinfo quoted NT Cricket CEO Joel Morrison as saying.

"Hopefully playing cricket is a ray of hope, not only for the cricket community in Australia but around the world to show that things are starting to get better albeit the risks always remain with COVID-19. If we do the right thing and follow the advice, then there is the ability to get back playing sooner rather than later," he added.

This decision has been taken as Darwin has significantly relaxed coronavirus restrictions in Australia.

NT cricket has been working closely with Cricket Australia on some guidelines like players not sharing kits and how to maintain the cricket ball.

Earlier, Darwin was to witness the return of international cricket for the first time since 2008 as Zimbabwe was set to tour the country to play against Australia.

But now, that series is in doubt as Australia's borders are still shut to international and domestic travel. Currently, all cricket action across the world has come to a halt due to the coronavirus pandemic.