Salim Malik was the first Pakistan cricketer to be banned for match-fixing in 2001. He said he has court's ruling which says the ban has been lifted but International Cricket Council is yet to give any reply 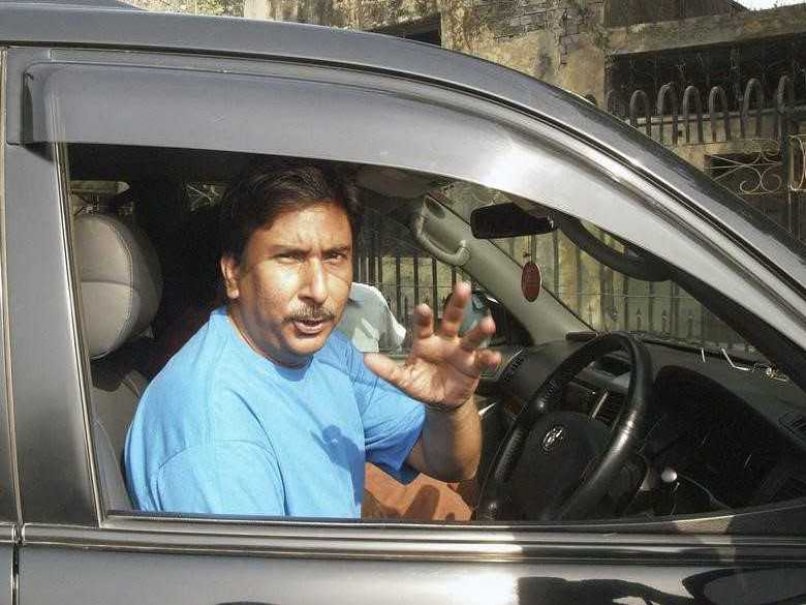 Salim Malik, who was the first Pakistani cricketer to be banned for life for match-fixing, has called on Pakistan Cricket Board (PCB) and the International Cricket Council (ICC) to clear up any confusion regarding his status in cricket. (Read more cricket stories here)

"When the ICC and PCB can allow other players a second chance after they have served bans for fixing why I am being denied the chance to earn my livelihood from cricket," Malik told PTI in an interview.

"I am happy for the three players who served five-year bans for spot fixing. But I have always contested the life ban and allegations of fixing imposed on me by the Justice Malik Qayyum inquiry report. Because of that the PCB says that as far as they are concerned the life ban is no longer there on me and legally also."

He noted that he had taken his case from the lower courts to the Supreme Court to get his name cleared.

"I eventually got justice and informed the PCB about the court ruling. The PCB has also written to the ICC regarding their stance on my status now. But it has been two years and there is no response from the ICC," Malik who played 103 Tests, 283 ODIs and also captained the country said.

The Justice Qayyum inquiry report had recommended a life ban on Malik in 2001 for fixing and a life ban on test pacer Ata ur Rehman for committing perjury.

Both contested their cases in the court of law and won reprieve. Malik, who is now 52 years old, said he also wanted a second chance to get back into cricket from the authorities.

"I was isolated and blacklisted by the board on basis of the Justice Qayyum report. But I was cleared by a court of law. I now just want a second chance that allows me to set up my proper cricket academy and coach youngsters. I want a chance to carry on my NGO project for former players and umpires who require financial assistance. I want to be associated with cricket once again because my life has been cricket," Malik added.

The former Pakistan captain felt that he had a lot of experience and batting skills to pass on to talented youngsters as there was a dearth of quality batmen in the country.