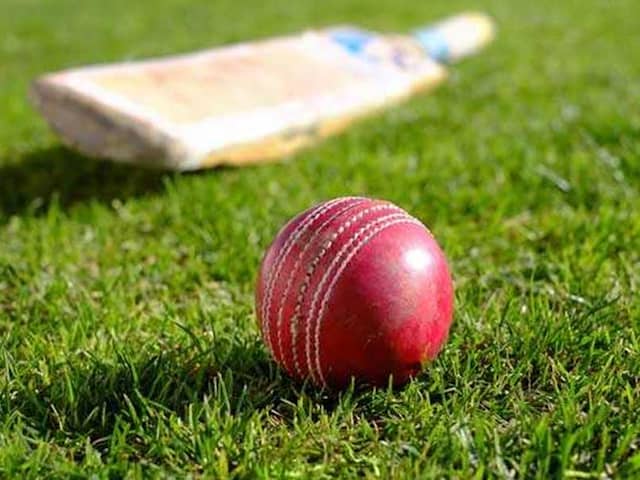 China women's T20I team suffered a humiliating 189-run defeat as they were bundled out for a paltry 14 by the United Arab Emirates (UAE) in the ongoing Thailand Women's T20 Smash on Sunday. The Chinese team registered the lowest-ever women's T20I total with their innings lasting just 10 overs. The entire Chinese team lasted just 48 minutes while chasing a mammoth 204-run target against the UAE. All the batters were dismissed on single-digit scores with seven of them getting out for a duck. The highest scorer for the team was Han Lili, who managed a total of four runs. The loss margin in the match is now also the biggest-ever in women's T20I cricket, surpassing Namibia's 179-run record against Lesotho in 2018.

In the Group B clash, UAE after winning the toss opted to bat and smashed 203 for three in the stipulated 20 overs. Openers Esha Rohit Oza and Chaya Mughal (33) blasted 121 for the opening wicket providing the UAE with a blistering start. Esha ended her knock with 82 off 62 balls, giving a perfect platform to the middle-order batters.

Towards the end, Namita D'souza (26) and Kavisha Egodage (25 not out) smashed lusty blows, helping the team get past the 200-run mark.

Chasing a towering total, China women got off to a horrific start, losing four wickets in the powerplay overs. The middle and the lower order, then collapsed with the last six batters getting out for a duck.

For the UAE, Chaya Mughal and Ishni Mananelage took three wickets each while Namita D'souza bagged a couple of wickets. Neha Sharma also chipped in with one wicket for the team.

United Arab Emirates Cricket
Get the latest Cricket news, check out the India cricket schedule, Cricket live score . Like us on Facebook or follow us on Twitter for more sports updates. You can also download the NDTV Cricket app for Android or iOS.