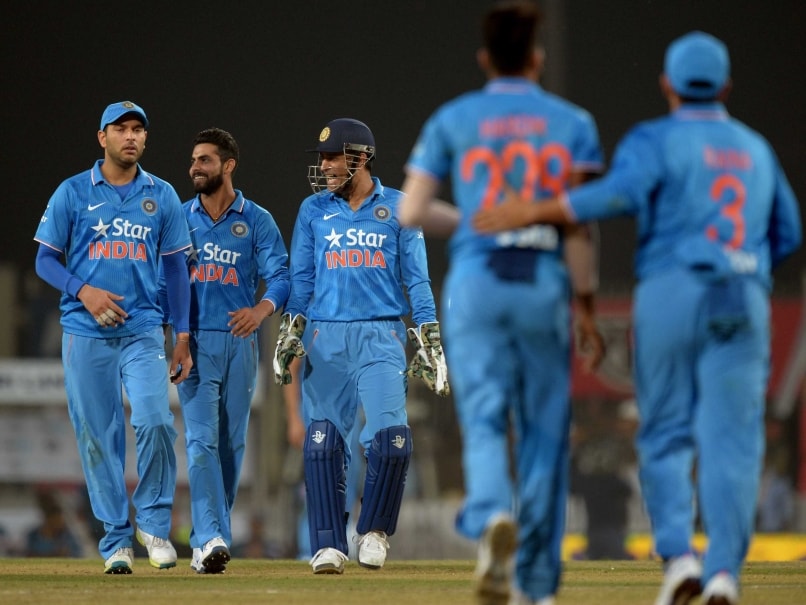 The Indian cricket team will have a new coach, when the players turn up in the national jersey post the Indian Premier League in April-May. (Michael Hussey Says he Was Approached by VVS Laxman For India Job)

The Board of Control for Cricket in Indi has already announced that Ravi Shastri will remain Team Director till the World T20 along with the rest of support staff -- Sanjay Bangar, Bharat Arun and R Sridhar.

"After World T20, whatever tour is, we would like to have the coach in place. We will get time during IPL (in April-May) so our effort will be to call the meeting of advisory panel and decide on the coach. We will begin the process after the World T20," said the official.

India are scheduled to tour West Indies post the IPL.

Michael Hussey had earlier revealed that Laxman approached him for the India coaching job but he turned it down due to personal reasons.

Comments
Topics mentioned in this article
India Cricket Team Cricket BCCI
Get the latest updates on ICC T20 Worldcup 2022 and CWG 2022 check out the Schedule, Live Score and Medals Tally. Like us on Facebook or follow us on Twitter for more sports updates. You can also download the NDTV Cricket app for Android or iOS.