The Adelaide Strikers will host the Melbourne Renegades for the first match of the Big Bash League. 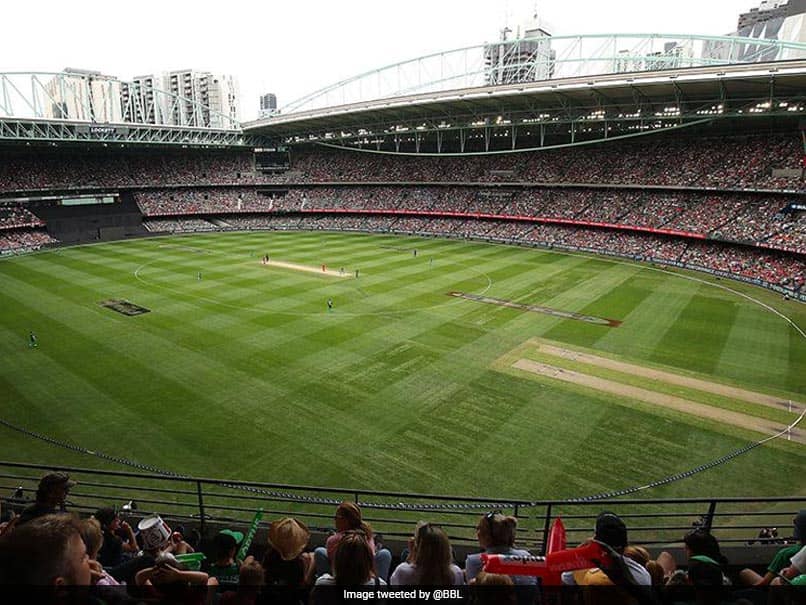 The final of the Big Bash League will be played on February 6.© Twitter

Cricket Australia announced Wednesday plans for a full Twenty20 Big Bash League season starting in December, but acknowledged the schedule could be affected by the COVID-19 pandemic. The 10th BBL will begin on December 3 when the Adelaide Strikers host the Melbourne Renegades, followed by 60 matches across the country and a final on February 6. The ambitious fixture list, which will follow the Women's Big Bash League played from October 17 to November 29, means Cricket Australia will meet its commitments to broadcasters and will not face penalties for reduced content.

There's more important things in the world than cricket right now, but here's how we'd love to see the summer of BBL unfold. Stay safe and healthy everyone! #BBL10 pic.twitter.com/yE3tKuAEGp

However the schedule could still face problems as interstate travel in Australia is currently restricted after Melbourne and Sydney experienced new coronavirus outbreaks recently.

"Scheduling in the time of coronavirus is not without its challenges, as we have seen," said Dobson.

"There are factors outside the league itself which could impact (the schedule) at a later date."

Australia A tours and Cricket Australia XI games are on hold because of the coronavirus pandemic but the domestic Sheffield Shield and home international series are planned to go ahead, including a money-spinning four-Test series against India.

A decision is expected soon on whether the Twenty20 World Cup, due to be held in Australia in October and November, will be postponed.