The COA, comprising Vinod Rai and Diana Edulji, also called for a forensic audit of state associations to deal with the misuse of funds. 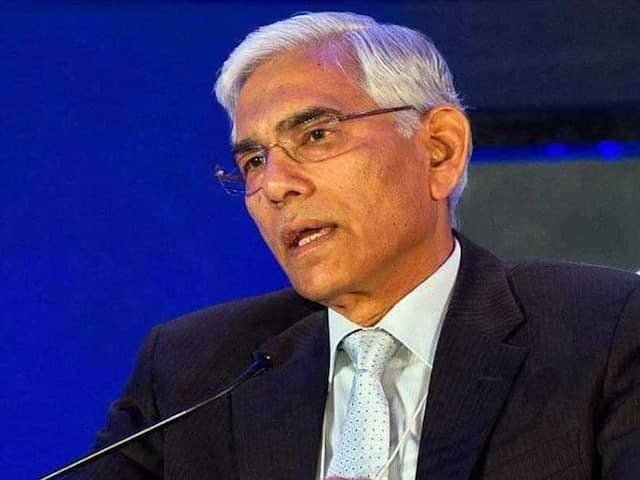 Vinod Rai is the chief of the Committee of Administrators.© File Photo/PTI

In its 10th status report to the Supreme Court, the Committee of Administrators (COA) explained why the two appointments need to be made before fresh elections are held. "The newly registered constitution of BCCI requires the appointment of an Ombudsman at the Annual General Meeting for the purpose of providing an independent dispute resolution mechanism...," the COA report stated. The COA said the Ombudsman must be a retired judge or chief justice of a High Court and must be given a one-year tenure, subject to a maximum of three terms.

It is not yet known when the BCCI AGM will take place where the Board will also hold elections.    The AGM will be conducted as per the new constitution approved by the Supreme Court in its August 9 order, which gave state associations 30 days to comply but some state associations are continuing to oppose some of the reforms, including the age and tenure cap for office-bearers.

"...it is necessary that the first Ombudsman be appointed at the earliest so that the provisions relating to independent dispute resolution mechanism under the newly registered constitution can be implemented immediately."

Once appointed, Ombudsman will deal with grievances raised by members of BCCI and the Indian Premier League (IPL) teams besides addressing acts of "indiscipline, misconduct, breach, etc".

On the need for an Ethics Officer, the COA said, "It is necessary that the first Ethics Officer of BCCI be appointed at the earliest so that the complaints related to Conflict of Interest can be considered and addressed by a duly qualified person."

The COA, comprising former CAG Vinod Rai and former women's team captain Diana Edulji, also called for a forensic audit of state associations to deal with the misuse of funds. The COA has also informed the Supreme Court that seven state associations have failed to submit the compliance report of the apex court order of August 9 and have not amended their constitution.

The associations which have not submitted the compliance certificate to the COA are Haryana, Himachal, Gujarat, Karnataka, Meghalaya, Nagaland and Arunachal.    The state bodies which have partially complied are Tamil Nadu, Madhya Pradesh, Jharkhand, Goa, Maharashtra, Bihar, Bengal, Chattisgarh, Manipur and Vidarbha.