BCCI Banks on Youth Administrators to Regain Trust of Fans

The Indian Cricket Board wants to regain the trust of its fans. And to do so Shashank Manohar announced a slew of reforms on Sunday. Some of the men in suits who are expected to ring in the changes and make BCCI a transparent body have replaced the patriarchs. A brand of young administrators are now promising to bring back fans to the turnstiles of the game who had turned their backs following the IPL fixing and betting scandal in 2013. 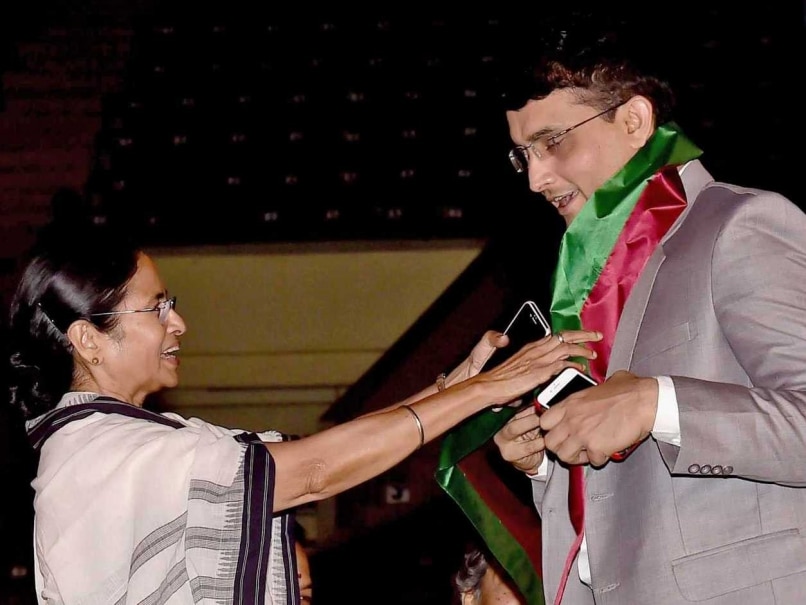 BCCI president Shashank Manohar says, "As far as the young faces are concerned, it is always better because the new generation has new ideas. The older generation has fixed notions and work accordingly. And development can take place only when new generation comes."

A lot of hope is pinned on former Indian captain, Sourav Ganguly. Dada carries the image of a man with integrity and is expected to take over as president of Cricket Association of Bengal soon. While there are talks of encouraging retired cricketers to become administrators, Shashank Manohar is clear that his criterion is, competence.

Manohar says, "I would encourage a good administrator, irrespective of the fact he is a player or not." 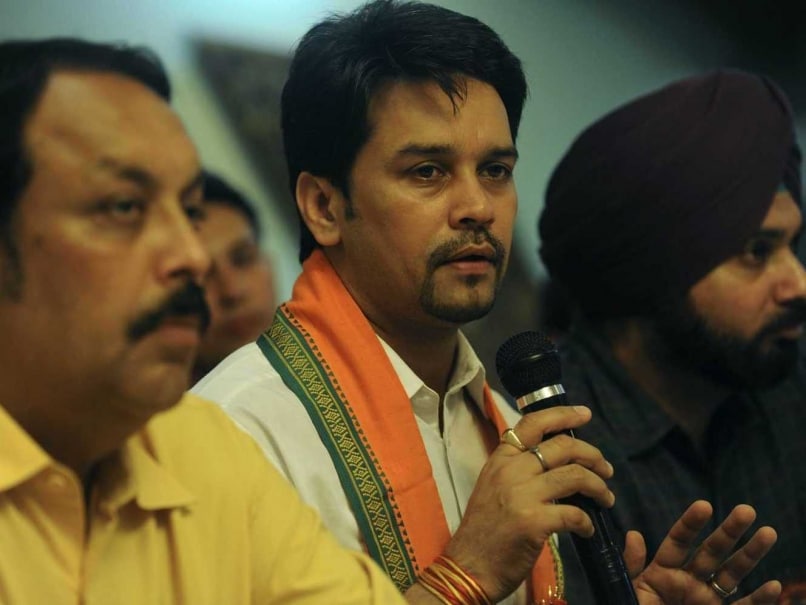 So BCCI's look-youth policy is not restricted to its players any more. The Board is currently run by administrators, 25 % of whom are in their forties. With a few in the previous generation on their way out, inducting young blood and grooming them is on Manohar's agendas.

And it is not just Manohar, even IPL Chairman Rajeev Shukla feels that BCCI's brand image is enhanced by these young men, "I think it is good, coincidentally it has happened. But I think that there has to be a combination of experience and young blood."

It is not just to enhance the image of the Board that the powers that be in the BCCI want to encourage young administrators, but Shashank Manohar realises the need of leaving the Indian Board in able hands when his term ends in 2017. (Manohar Promises Corruption-Free Indian Cricket)

Comments
Topics mentioned in this article
Sourav Ganguly BCCI Cricket
Get the latest updates on ICC T20 Worldcup 2022 and CWG 2022 check out the Schedule, Live Score and Medals Tally. Like us on Facebook or follow us on Twitter for more sports updates. You can also download the NDTV Cricket app for Android or iOS.