The General Body of the BCCI authorised the office bearers to decide on the venues for the upcoming T20 World Cup 2021 to be held in India. 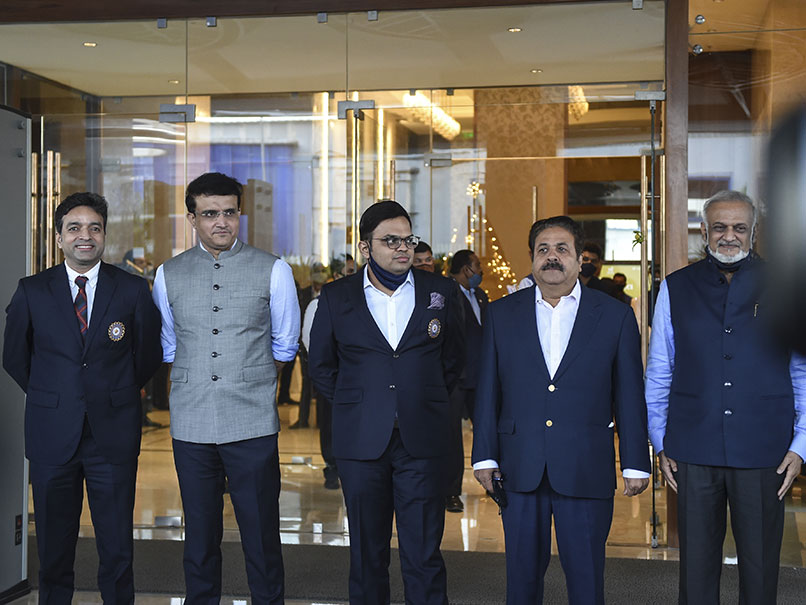 The Board of Control for Cricket in India (BCCI) on Thursday held their 89th Annual General Meeting. After the meeting, the board's General Body has asked its office bearers to decide the venues for T20 World Cup 2021, slated to be played in India. The T20 World Cup 2021 is slated to be held in India in October-November. The General Body has also asked the BCCI office bearers to appoint Cricket Committee, Standing Committees, and Umpires Committee. The office bearers have also been tasked with selecting BCCI's representative to ICC Board of Directors and/or any similar organisation.

"The office bearers will also be setting up the new National Cricket Academy (NCA) in Bengaluru and the subsequent plan to establish zonal academies," said BCCI in an official release.

"They will also decide on the BCCI domestic season 2020-21 and form a working group in order to compensate the players, match officials, and others involved in a cricketing activity if they are not able to participate due to cancellation of cricket matches/tournaments owing to COVID-19," the release stated.

In the meeting, Rajeev Shukla was appointed as the vice-president of the BCCI while former spinner Pragyan Ojha was inducted to the IPL Governing Council (GC) at the AGM.

Ojha was nominated to the IPL GC by Indian Cricketers Association (ICA) on Wednesday.

"The General Body has also authorised the IPL Governing Council to include up to ten teams in the tournament. The IPL GC will work out the modalities regarding scheduling for up to 10 teams," said the BCCI.

The General Body has also decided to seek further clarification from the ICC on their proposal to include cricket in the 2028 Los Angeles Olympics.

In the meeting, the BCCI also increased the limit of reimbursement of insurance medical claims of retired first-class cricketers to Rs 10 Lakhs.

The retirement age of the BCCI affiliated umpires and scorers has also been increased to 60 years.

The General Body also approved the disbursement of funds to the ICA.