Saeed Ajmal has been included in Pakistan's A squad for the last two matches of the ODI series vs Kenya to be played in Lahore on Friday and Saturday. 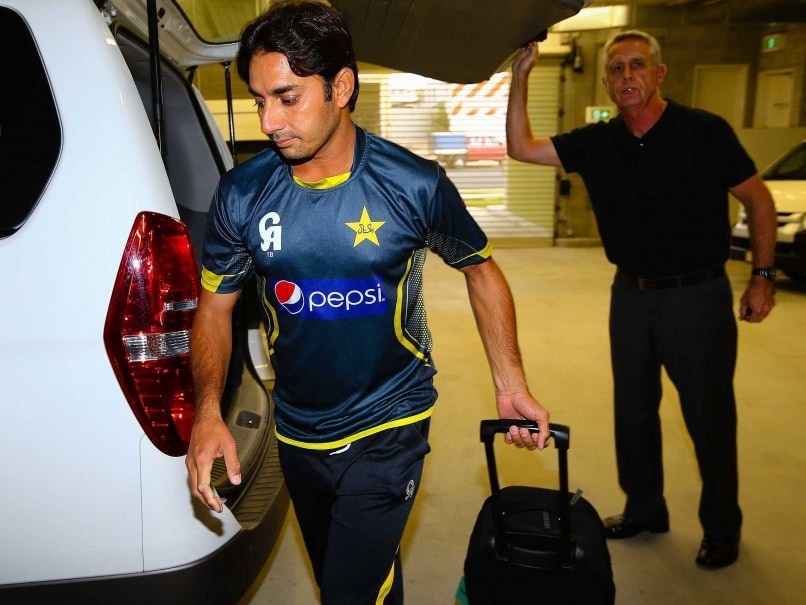 Pakistan's champion off-spinner Saeed Ajmal will finally make an appearance in a competitive cricket match three months after being suspended by the ICC for an illegal bowling action.

The Pakistani selectors on Thursday included Ajmal in the A squad for the last two matches of the one-day series against Kenya which will be played in Lahore on Friday and Saturday.

"It is a good opportunity for me to finally test out my remodeled action in a proper match," Ajmal said.

"I am under no pressure at all and I will try to bowl the way I used to do before and only difference is there will be some difference in my bowling action," he added.

A Pakistan Cricket Board official told PTI that it was decided to finally include Ajmal in a competitive match because with little time left for the World Cup the selectors wanted to see where the off-spinner stood.

"He has undergone various tests and he has been bowling regularly in the nets in controlled conditions. But we want to see how he fares in a match and how he copes with the change in his action," the official said.

He said if Ajmal successfully cleared the two matches than the board would start the process to send Ajmal to the ICC bowling centre in Chennai for his official bowling test to decide whether he is cleared to play international cricket again.

Ajmal, 37, has already appeared in an informal test in England and spent considerable time with Pakistan's former off-spinner Saqlain Mushtaq, working on correcting his action to an extent that he bowls within the 15 degrees allowed by the ICC.

Comments
Topics mentioned in this article
Pakistan Cricket Team Saeed Ajmal Kenya Cricket
Get the latest updates on Fifa Worldcup 2022 and check out  Fifa World Cup Schedule, Stats and Live Cricket Score. Like us on Facebook or follow us on Twitter for more sports updates. You can also download the NDTV Cricket app for Android or iOS.