The Bangladesh team was provided with a level of security usually reserved for visiting state dignitaries. 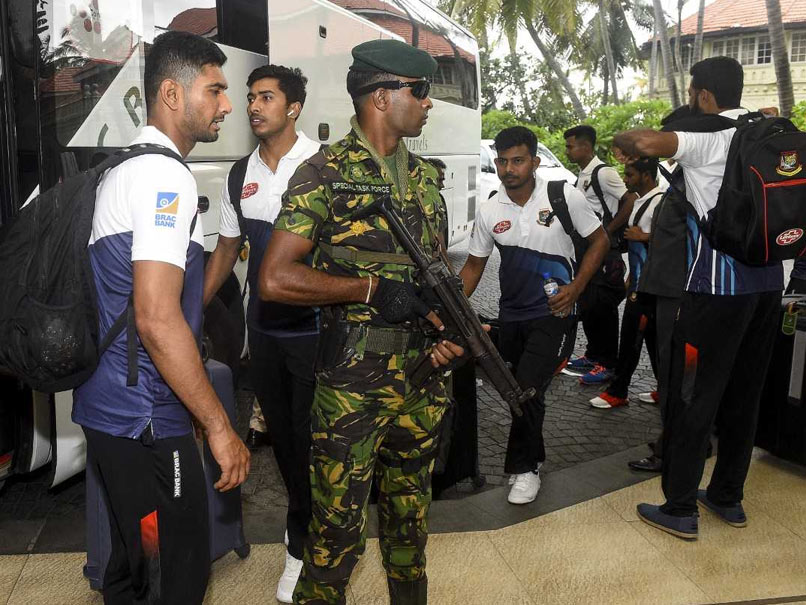 The Bangladesh cricket team arrived in Sri Lanka amid tight security on Saturday, the first foreign sporting side to visit the island since the deadly Easter attacks earlier this year. More than 250 people were killed in the April 21 bombings targeting hotels and churches that were claimed by Islamist militants, and Sri Lanka has been under a state of emergency since. The Bangladesh team was provided with a level of security usually reserved for visiting state dignitaries, with additional deployments at their hotel and armed guards for their motorcade.

"We have special security arrangements at match venues too," a police official told AFP.

Bangladesh will play three one-day internationals on July 26, 28 and 31 at the Premadasa International Stadium in Colombo.

The first Test against New Zealand will be played in Galle starting August 14, and the second will begin on August 22 at Colombo's P. Sara stadium.

The three T20s will be played on August 31, September 2 and September 6.