Metropolitan magistrate Zakir Hossain said another court which deals with internet-related crime would instead hear the bail application, meaning Arafat Sunny would remain behind bars on remand at a Dhaka prison. 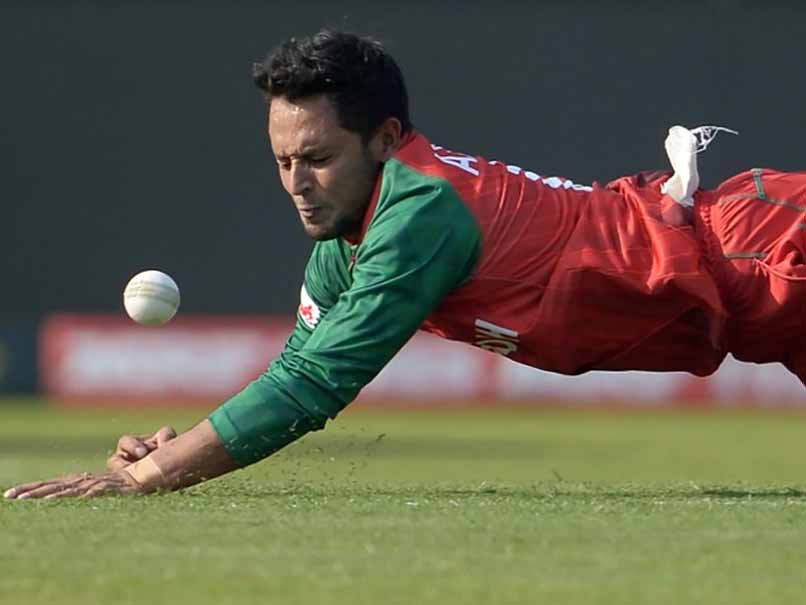 A court refused to grant bail to Bangladesh spinner Arafat Sunny on Tuesday after he was charged with uploading "intimate" photos of his girlfriend on social media.

Metropolitan magistrate Zakir Hossain said another court which deals with internet-related crime would instead hear the bail application, meaning the 31-year-old spinner would remain behind bars on remand at a Dhaka prison.

"The court directed us to move to the cyber court to seek bail. It also asked the jail authorities to look after the health of Sunny as he was sick," Sunny's lawyer M. Muradduzaman told AFP.

Police arrested the left-arm bowler in a Dhaka suburb on Sunday after his longtime girlfriend Nasrin Sultana, 23, filed a complaint two weeks ago.

In her complaint Sultana said Sunny opened up a fake Facebook account in her name and posted "intimate photos" which she found "offensive and defamatory".

She also claimed that they had been married since 2014 and filed a separate lawsuit against Sunny on Monday, accusing the player of seeking dowry worth millions from her family.

Sunny has denied all the accusations, including the claim that the couple had been secretly married for more than two years.

If found guilty Sunny could be jailed for up to 14 years and fined 10 million taka (around $125,000) under the country's strict internet law, which local right groups say is being used to crack down on dissent.

Bangladesh Cricket Board president Nazmul Hasan has said that Sunny, who has played 16 one-day internationals and 10 Twenty20 internationals. could be banned from the sport if found guilty.

Comments
Topics mentioned in this article
Bangladesh Cricket Team Cricket Arafat Sunny
Get the latest updates on Fifa Worldcup 2022 and check out  Fifa World Cup Schedule, Stats and Live Cricket Score. Like us on Facebook or follow us on Twitter for more sports updates. You can also download the NDTV Cricket app for Android or iOS.