Mohammad Ashraful was banned last year after he tearfully confessed on national television to helping fix matches in the scandal-tarnished Bangladesh Premier League. A local appeals panel  reduced the ban to five years including a two-year suspended sentence, meaning he can return to competitive cricket from August 2016. 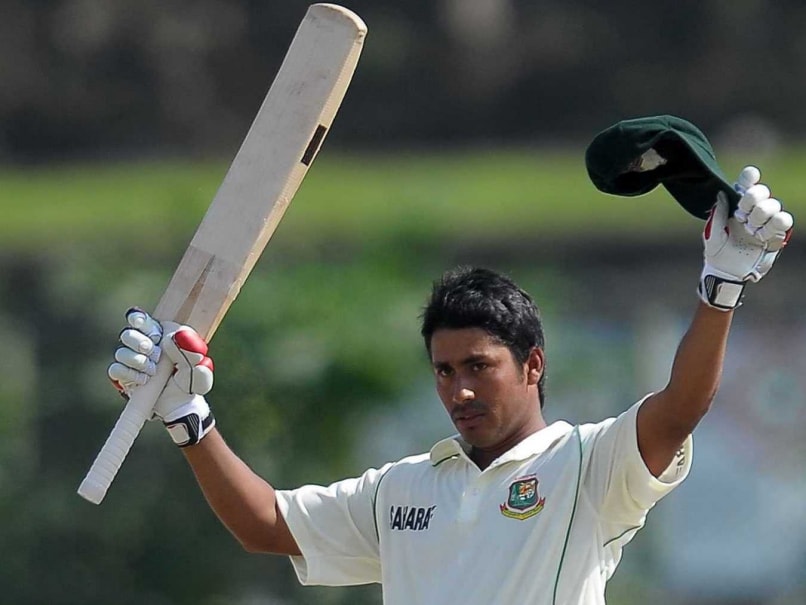 The Bangladesh Cricket Board (BCB) and the International Cricket Council (ICC) lodged the appeal this week after a ban imposed on the one-time prodigy was reduced from eight to five years, said BCB chief executive Nizamuddin Chowdhury.

The appeal was lodged with the Court of Arbitration for Sport (CAS) in Lausanne.

"Our lawyers had been authorised to make a decision on the judgement, which reduced Ashraful's original eight-year ban for match fixing. And they decided to lodge an appeal," Chowdhury told AFP.

The 30-year-old batsman was banned last year after he tearfully confessed on national television to helping fix matches in the scandal-tarnished Bangladesh Premier League.

The Twenty20 tournament was eventually suspended this year in the wake of the match-fixing controversy which also implicated two foreign players.

The BCB had 21 days to appeal against the judgement to the CAS, a deadline that expired on Monday.

Ashraful, Test cricket's youngest century-maker, made his debut at the national level aged 17. He has played 61 Tests, 177 one-day internationals and 23 T20 international matches.

There was no immediate comment from the ICC on the appeal.

ICC anti-corruption investigators discovered the fixing scam after being asked by Bangladesh authorities to monitor the premier league tournament in the interests of transparency and clean sport.

Comments
Topics mentioned in this article
Mohammad Ashraful International Cricket Council Cricket
Get the latest updates on India vs South Africa and check out  Schedule, Results and Live Score. Like us on Facebook or follow us on Twitter for more sports updates. You can also download the NDTV Cricket app for Android or iOS.