Bangladesh vs Sri Lanka: Both sides face each other in a three-match ODI series, and will be held at the Shere Bangla National Stadium in Dhaka. 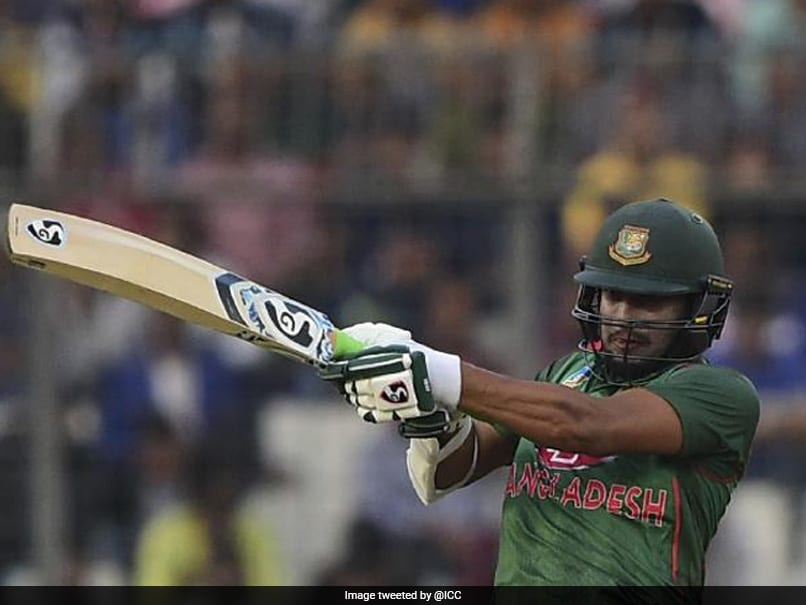 BAN vs SL: Shakib Al Hasan has been included in the first two ODIs for Bangladesh.© Twitter

Former skipper Shakib Al Hasan returned to the fold while Najmul Hossain Shanto missed the bus as Bangladesh Cricket Board (BCB) on Thursday named a 15-man squad for the upcoming series against Sri Lanka, starting May 23. Bangladesh has announced the squad for the first two ODIs which will be played on Sunday (May 23) and May 25 respectively. Naim Sheikh, Taijul Islam, Shohidul Islam, and Aminul Islam Biplob have been named as the standby players by BCB. "The Bangladesh Cricket Board (BCB) announces the squad for the first and second ODIs against Sri Lanka," BCB said in an official statement.

The Kusal Perera-led Sri Lanka squad arrived in Dhaka for the three-match ODI series against Bangladesh on Sunday. The squad has now completed the three-day quarantine and will begin practice on Friday.

The three-match series which is a part of the ODI Super League will conclude on May 28 and will be held within a bio-bubble stretching between the team hotel and Shere Bangla National Stadium in Dhaka.

After the conclusion of the ODI series on May 28, the Sri Lankan team will depart on the following day. This will be Bangladesh's third ODI series within the ICC's World Cup qualifying campaign. They are currently in sixth place after defeating West Indies 3-0 at home in January.