Former Australia Test cricketer Michael Slater was charged on Wednesday with breaching a restraining order, two months after his arrest over allegations of domestic violence. 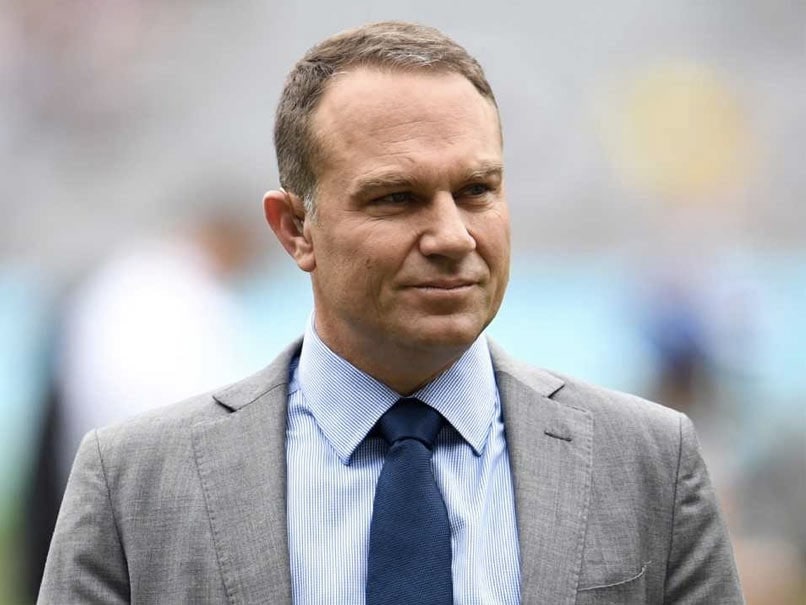 Michael Slater was charged on Wednesday with breaching a restraining order.© AFP

Former Australia Test cricketer Michael Slater was charged on Wednesday with breaching a restraining order, two months after his arrest over allegations of domestic violence. New South Wales state police said that Slater was arrested for a second time on Wednesday morning after reports he allegedly breached the restraining order, known as an Apprehended Violence Order or AVO. The 51-year-old later appeared in court in Sydney's northern beaches and was granted bail on the condition that he checks into a mental-health unit "as soon as a bed is available", court documents show.

Slater is facing charges of contravening the restrictions set down in an AVO, using a carriage service "to menace/harass/offend" and breaching bail, police said.

It follows similar carriage service charges -- which can relate to harassment via phone, email or social media and stalking -- first laid after reports of a domestic violence incident on October 12.

Under his bail conditions, Slater was barred from drinking alcohol, taking non-prescribed drugs and possessing or using electronic devices including a mobile phone.

Opening batsman Slater played for Australia for close to a decade, hitting 5,312 Test runs before his 2004 retirement.

Slater's case is scheduled to return to court on December 23.

Australia Cricket Team Michael Slater Cricket
Get the latest updates on IPL Auction 2023 and check out  IPL 2023 and Live Cricket Score. Like us on Facebook or follow us on Twitter for more sports updates. You can also download the NDTV Cricket app for Android or iOS.