T20 World Cup 2021 Highlights, AUS vs SL: Australia chased down the target of 155 runs with seven wickets and three overs to spare vs Sri Lanka in the T20 WC 2021 in Dubai. 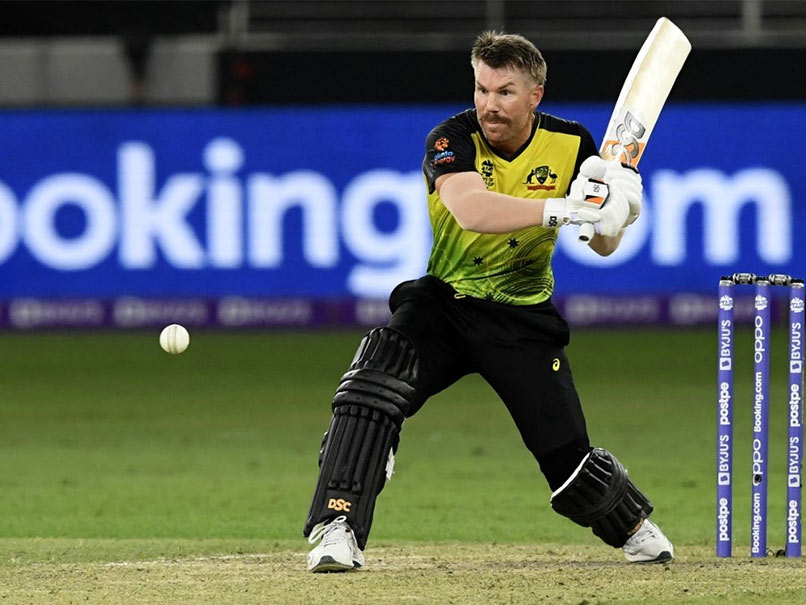 Australia chased down the target of 155 runs with seven wickets and three overs to spare vs Sri Lanka in the T20 WC 2021 in Dubai. Starting the innings, australian openers, David Warner and Aaron Finch added 63 runs in the powerplay to get their team off to a flyer. Australia cruised along in their run-chase mid-way through their innings to be well paced at 95/2, with David Warner going strong. Warner later departed after scoring 65 runs in 42 balls while Steve Smith batted intelligently and guided Australia to a win along side Marcus Stoinis. Earlier, Sri Lanka fought hard in the middle to put 154/6 on the board. Spinner Adam Zampa finished with figures of 2/12 in 4 overs as Australia got back in the game with regular wickets but Bhanuka Rajapaksa finished strongly to help Sri Lanka past the 150-run mark. (SCORECARD)

Aaron Finch Dasun Shanaka ICC T20 World Cup 2021 Cricket Australia vs Sri Lanka, Super 12 - Match 22 Live Score Live Cricket Score Live Blogs Cricket
Get the latest updates on ICC T20 Worldcup 2022, check out the Schedule and Live Score. Like us on Facebook or follow us on Twitter for more sports updates. You can also download the NDTV Cricket app for Android or iOS.