Opening partner and skipper Aaron Finch said that when David Warner was firing it instilled confidence in the rest of the team. 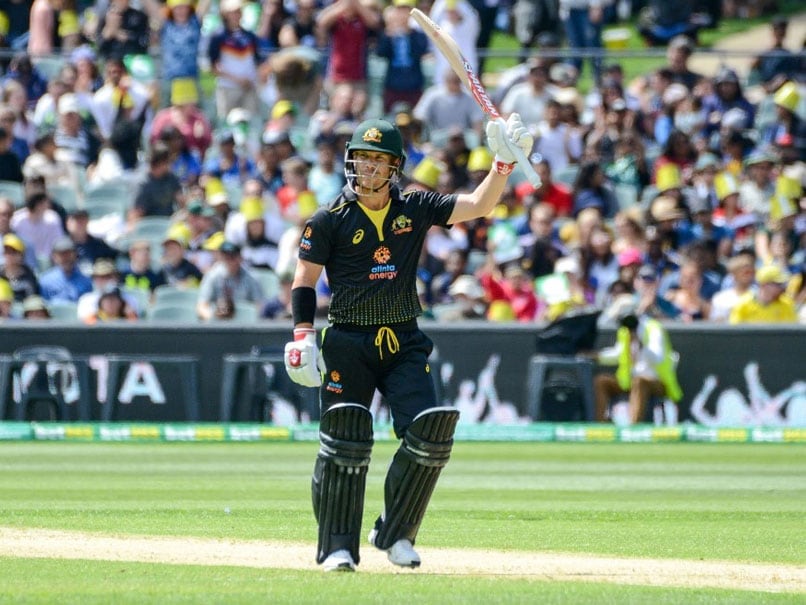 David Warner has bounced back from a poor Ashes campaign with a red-hot run of form in the Twenty20 International (T20I) series against Sri Lanka, which he attributes to "maintaining the rage". The explosive opener has scored 217 in three innings without losing his wicket, winning man-of-the-match each time to steer Australia to a 3-0 series victory. It has been a big turnaround for the 33-year-old, who scored just 95 runs in 10 innings at a paltry average of 9.5 in the Ashes against England after an impressive World Cup.

Despite that frustration, he said he never doubted the runs would come again.

"I've always been confident," he told reporters after his 57 not out in the third T20 in Melbourne on Friday evening, following on from an unbeaten 100 and 60 in the other two games.

"I was out of runs (in England). For me, it's about going out there and trying to apply myself 100 percent, like I do every time. I've been hitting the ball as well as ever.

"I haven't changed any routines," he added. "I've just maintained that rage to go out there and back myself and play to the best of my ability."

Opening partner and skipper Aaron Finch said that when Warner was firing it instilled confidence in the rest of the team.

"The confidence he gives to the group when he's playing well is huge," Finch said on Saturday.

"When he performs well, the team wins. That's a huge asset to have in your side.

"Especially for some of the inexperienced guys in the squad, it's a great learning curve for them to be able to have him and Steve (Smith) around."

While Sri Lanka put up little resistance, Australia are expected to face a much sterner test on Sunday, when they meet top-ranked Pakistan in Sydney in the first of three T20s.

Finch said they were wary of a team that surprisingly slumped to a 3-0 series defeat against a second-string Sri Lanka last month.

That debacle, which cost Sarfaraz Ahmed not only his job as captain but his place in the squad for Australia, has left Pakistan with plenty to prove.

"It's a (bowling) attack which doesn't give you much respite," Finch said of Pakistan.

"But they are going to give you scoring opportunities and you've got to chase them. It's a T20 at the end of the day and I think the first six overs will be very important in setting up the game."

David Warner
Get the latest updates on ICC T20 Worldcup 2022 and CWG 2022 check out the Schedule, Live Score and Medals Tally. Like us on Facebook or follow us on Twitter for more sports updates. You can also download the NDTV Cricket app for Android or iOS.