Sourav Ganguly requested Amitabh Bachchan to visit his Kolkata residence as it was wife Dona's dream to host the Bollywood superstar. 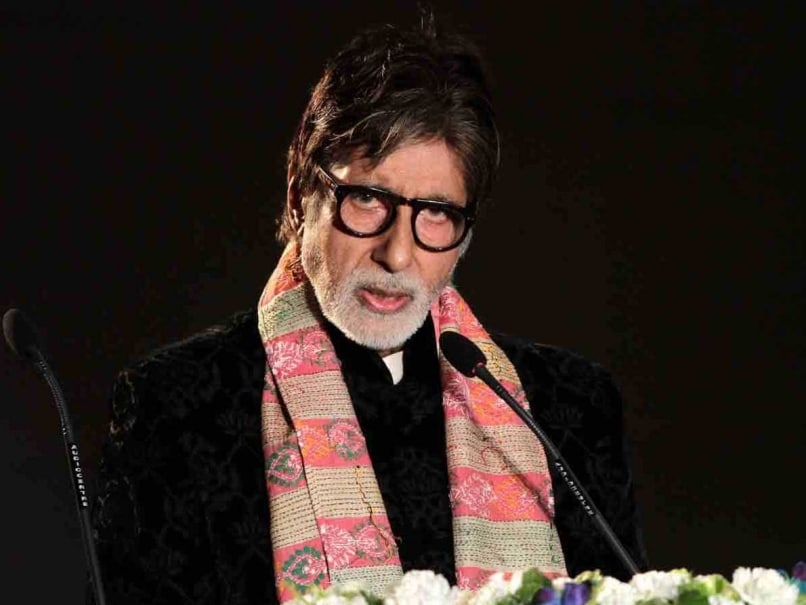 Amitabh Bachchan has been shooting for a film called 'Piku' in Kolkata.© AP
Kolkata:

It was Dona's dream that the Bollywood superstar visits her dance school Diksha Manjari and as well her residence. Bachchan Sr is expected to pay a visit to the Gangulys any time between Monday and Friday. (When Amitabh Bachchan met Rajinikanth)

The megastar is in Kolkata for the shooting of Shoojit Sircar's Bengali film Piku. Bachchan met Sourav and Dona at Salt Lake Stadium where he witnessed the recent ISL tie between Atletico de Kolkata and Chennaiyin FC which is co-owned by Abhishek Bachchan.

It can be recalled that the voice of Big B was present in the form of commentary in Mitali Ghoshal's documentary on Sourav Ganguly's life - The Warrior Prince.

Requests and a promise...

Sourav requested Bachchan to visit his residence during various meetings - be it at Sahara Shree Subroto Roy's house in Lucknow or at various advertisement shoots.

Big B assured him that if he is in Kolkata he would surely come. Both Sourav and Dona are making lavish arrangements to welcome Big B. It is also learnt that Dona's students will be welcoming him by performing hit songs from his films.