"Am I Going To Wake Up?" Darren Lehmann Opens Up On Bypass Surgery Fears

Darren Lehmann spoke about his fears before his bypass surgery earlier this year and the changes in his lifestyle since the procedure. 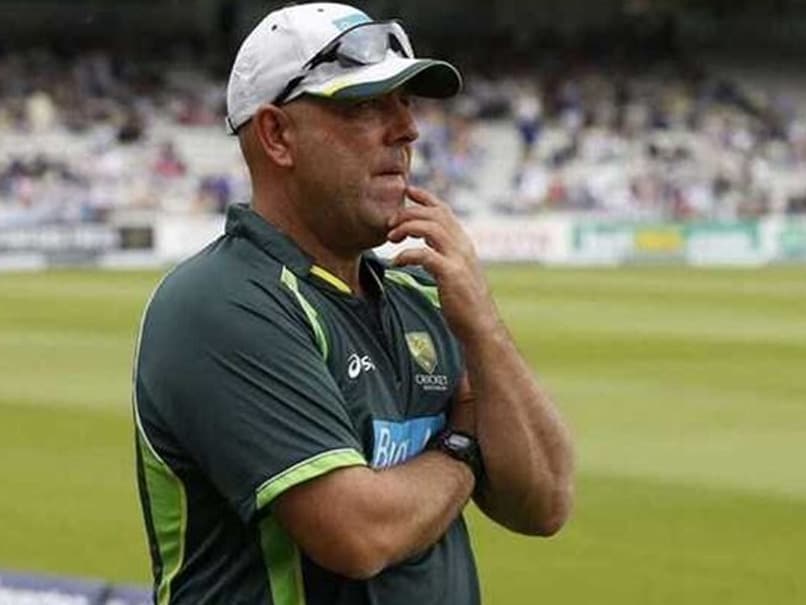 Former Australian batsman Darren Lehmann, who underwent a successful heart bypass surgery earlier this year was fearful as he didn't know what was going to happen. The left-handed batsman was admitted to Prince Charles Hospital in Brisbane with chest pains on February 4 the day before his 50th birthday. "You're fearful because you just don't know what's going to happen in the end. You get to the stage where you go, 'Am I gonna wake up?'" cricket.com.au quoted Lehmann as saying.

The former Australian coach believes that the unfortunate episode has given him a "second lease on life."

He has also made some alterations to his lifestyle, including quitting smoking and cutting down on drinking.

"It's been a second lease on life. I don't get angry anymore, or frustrated. You just see things for what they are. There's a lot of people out there in more unfortunate scenarios than me," said Lehmann.

"I'm feeling better now, but still quite sore in the chest at times. You hope everything's healing, and you have good days and really bad days, and you pick and choose how you deal with them," he added.

Lehmann featured in 117 One Day International and 27 Test matches for Australia. He won two World Cups as a player for the Aussies and has scored 3078 runs in the ODIs during his nine-year-long stint with the Kangaroos.

Comments
Topics mentioned in this article
Darren Lehmann Cricket
Get the latest updates on ICC T20 Worldcup 2022 and CWG 2022 check out the Schedule, Live Score and Medals Tally. Like us on Facebook or follow us on Twitter for more sports updates. You can also download the NDTV Cricket app for Android or iOS.