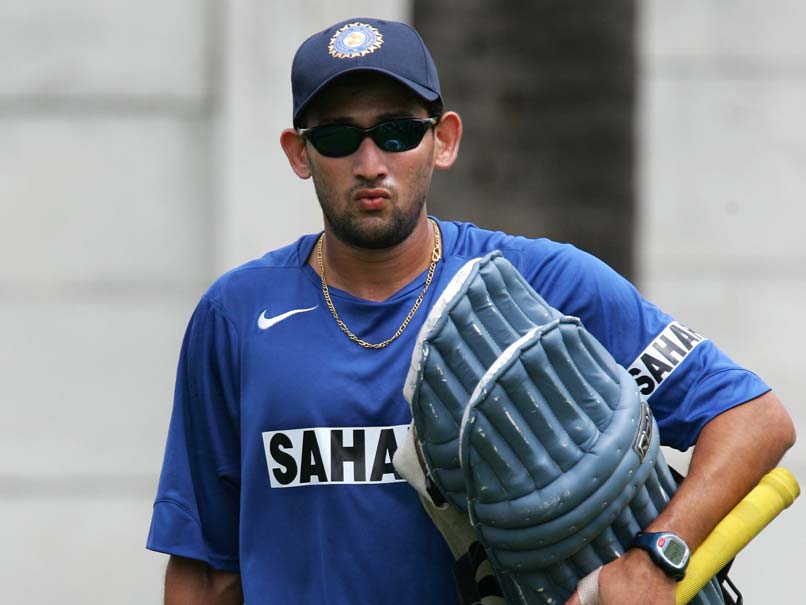 All members of Mumbai's senior selection committee have resigned, it was learnt, a few hours before the Mumbai Cricket Association's (MCA) ad-hoc committee met in Mumbai on Friday. The committee was headed by former India pacer Ajit Agarkar and also comprised former India spinner Nilesh Kulkarni, Sunil More and Ravi Thakkar. All the four members had sent in their resignations in the afternoon on Friday, according to MCA sources. Incidentally, the selectors have resigned a day after the conclusion of the domestic season after the Syed Mushtaq Ali T20 Trophy ended on Thursday night in Indore.

The selectors were under pressure after a Special General Meeting of the MCA member units had passed a resolution to sack them.

The matter had then come up to the Cricket Improvement Committee which backed the selectors.

It is understood that the current ad hoc committee took a legal opinion on the issue before it met.

India Cricket Team Ajit Agarkar Cricket
Get the latest updates on India vs South Africa and check out  Schedule, Results and Live Score. Like us on Facebook or follow us on Twitter for more sports updates. You can also download the NDTV Cricket app for Android or iOS.