While Akhil Herwadkar stood out with his unbeaten knock of 82, pace bowler Shardul Thakur picked up a five-wicket haul for India A 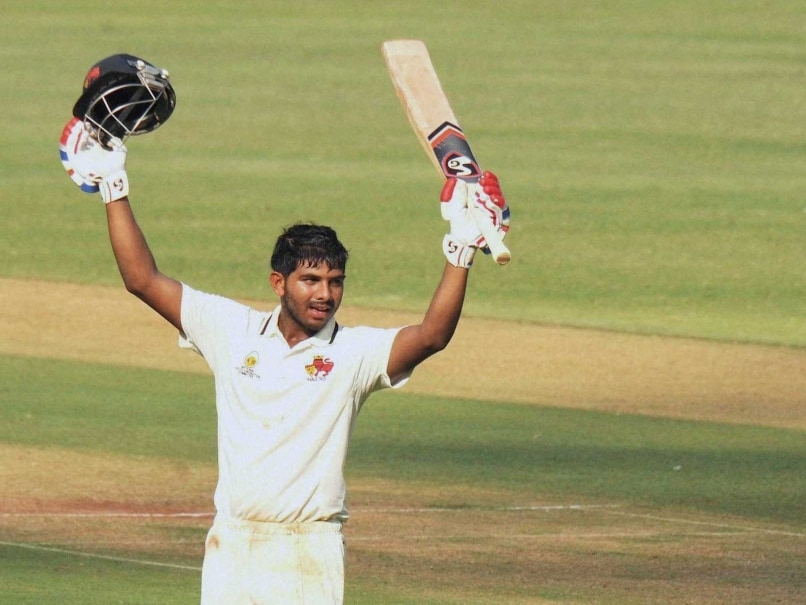 Australia A lead by 108 at stumps on the third day of the four-day unofficial Test match against India Aat Allan Border Field in Brisbane.

After the hosts were bowled out for 435 just after lunch, India A were batting at 158/4 at the end of the day's play, adding to their first innings effort of 169.

Victoria's Jon Holland was the bowler to take the wickets throughout India's second innings, ending the day with 3/59.

Fellow Victorian Travis Dean managed a brilliant run-out of Faiz Fazal after confusion with his batting partner Akhil Herwadkar (82 not out) saw him stuck in the middle of the pitch.

Earlier in the day, West Australia's Hilton Cartwright completed a century on his Australia A debut with West Australia teammate Sam Whiteman, posting 51 and taking Australia's lead to 266. Cartwright, unbeaten on 99 overnight, scored 117 before being dismissed by Shardul Thakur.

South Australian quick Kane Richardson made 19 before he was caught in close from the off-spin of Jayant Yadav.

Sunday will be the final day of the match and the tour.

Comments
Topics mentioned in this article
Shardul Narendra Thakur Jon Holland Kane Richardson Jackson Bird Cricket
Get the latest updates on IPL 2021, check out the IPL 2021 Schedule and Indian Premier League Live Score . Like us on Facebook or follow us on Twitter for more sports updates. You can also download the NDTV Cricket app for Android or iOS.