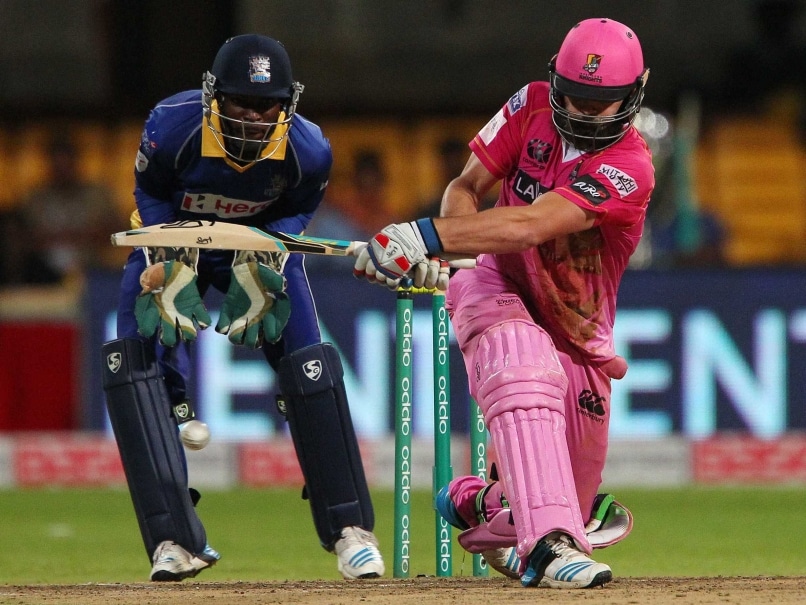 Registering their first points of the competition in the final league game, Barbados Tridents outplayed Northern Knights by six wickets in a rain-reduced Oppo Champions League Twenty20 Group B match on Tuesday. Catch all the highlights of the match here:Â (SCORECARD | POINTS TALLY)

Earlier put into bat, Knights posted 135 for eight in 19 overs as Devcich top-scored with 47 runs.

Knights lost a wicket early after Kane Williamson was scalped by Ravi Rampaul (3-34) for 1 but Devcich, with a run-a-ball knock and skipper Daniel Flynn (21) resurrected the innings only to lose the plot later.