Tridents, who like their opponents lack big names, come into this game after a loss at the hands of Kings XI Punjab while for Cobras, who have lost both their matches so far, a win in Friday's tie will be crucial. 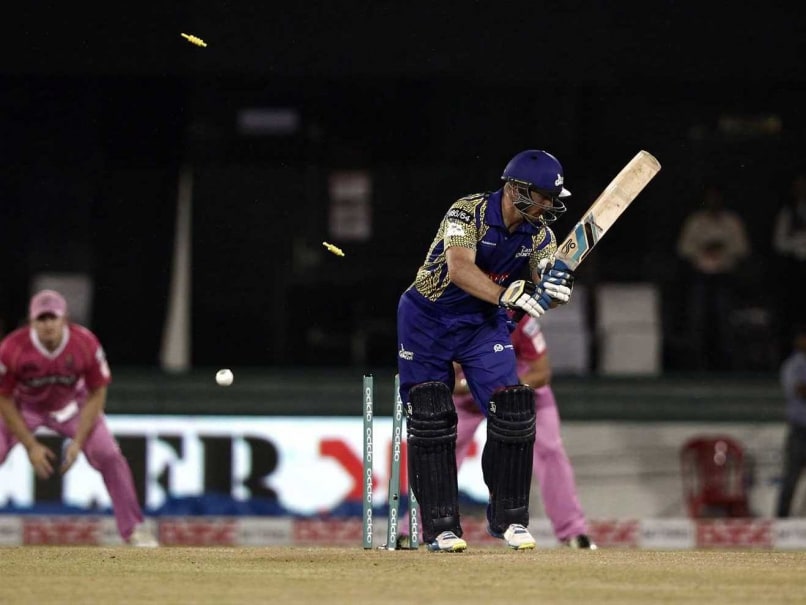 It is going to be a battle of equals between Barbados Tridents and Cape Cobras in a league encounter of the Champions League T20 here on Friday.

Tridents, who like their opponents lack big names, come into this game after a loss at the hands of Kings XI Punjab while for Cobras, who have lost both their matches so far, a win in Friday's tie will be crucial.

Despite posting a challenging total of 174 for six, riding on twin half-centuries by Dilshan Munaweera (50) and Raymon Reifer (60), Tridents failed to contain KXIP, who have carved a reputation for themselves for being good chasers.

Their batting depends on the likes of Jonathan Carter and William Perkins.

In the bowling department, experienced campaigner Ravi Rampaul will have to come good for Tridents as in the game against Kings XI he proved quite expensive in the death overs.

Jeevan Mendis has been the pick of their bowling attack and a lot will depend on him and Jason Holder as well as Ashley Nurse.

On the other hand, the Cape Cobras have lost both their matches and tomorrow?s game is vital for them.

In their last outing at Hyderabad, Aiden Blizzard had played a blistering knock as Hobart Hurricanes beat Cape Cobras by six wickets.

Chasing a stiff target of 184, 'Hurricane Blizzard' swept the Cobras away with his 48-ball-78 blitzkrieg as the Aussie outfit won the contest with an over to spare.

After losing their star allrounder Jean-Paul Duminy due to injury, much depends on Hashim Amla and Richard Levi in the batting department as well as Omphile Ramela and Dane Vilas.

Having brought eight bowlers into operation in their last outing, the Cobras will hope that their top bowlers including Dane Piedt, Charl Langeveldt and Vernam Philander come good in tomorrow?s game.

Comments
Topics mentioned in this article
CLT20 2014 Barbados Tridents Cape Cobras Cricket
Get the latest updates on IPL 2020, check out the IPL Schedule for 2020 and Indian Premier League (IPL) Cricket live score . Like us on Facebook or follow us on Twitter for more sports updates. You can also download the NDTV Cricket app for Android or iOS.