Praveen Kumar suffered an injury to his right shoulder during Mumbai Indians' opening qualifying game against Lahore Lions. Left-arm pace bowler Pawan Suyal has been included in the squad. 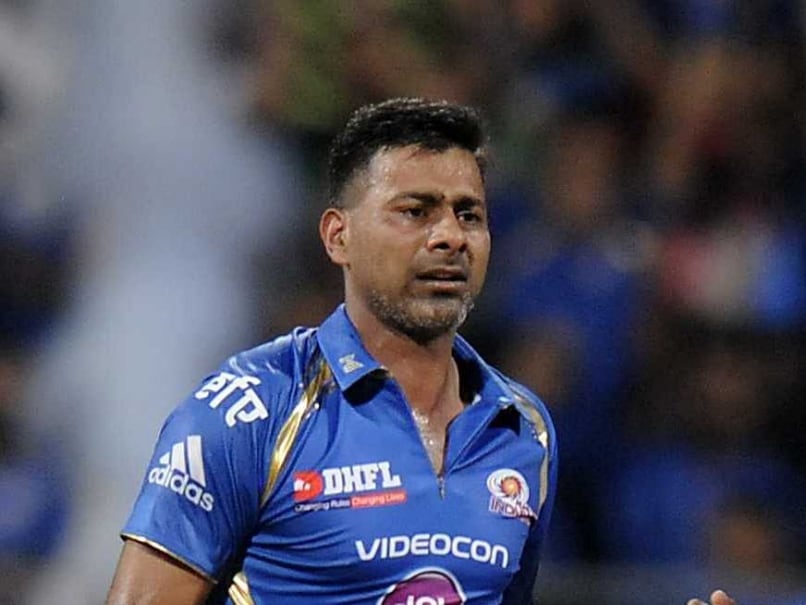 India discard Praveen Kumar is out of Champions League T20 after sustaining an injury to his right shoulder during Mumbai Indians' opening qualifying game against Lahore Lions on Saturday.

Delhi's left-arm pace bowler Pawan Suyal will be a part of the Mumbai Indians team for the remainder of the CLT20 tournament in place of Praveen. (Read: Rohit's Loss Huge Hole to Fill, Says Hussey)

Comments
Topics mentioned in this article
CLT20 2014 Mumbai Indians Praveen Kumar Pawan Suyal Cricket
Get the latest updates on India vs Australia Series, check out the India vs Australia Schedule for 2020-21 and Ind vs Aus live score . Like us on Facebook or follow us on Twitter for more sports updates. You can also download the NDTV Cricket app for Android or iOS.