Ben Laughlin was reprimanded for his behaviour during Hobart Hurricanes' semifinal clash vs Kolkata Knight Riders on Thursday. 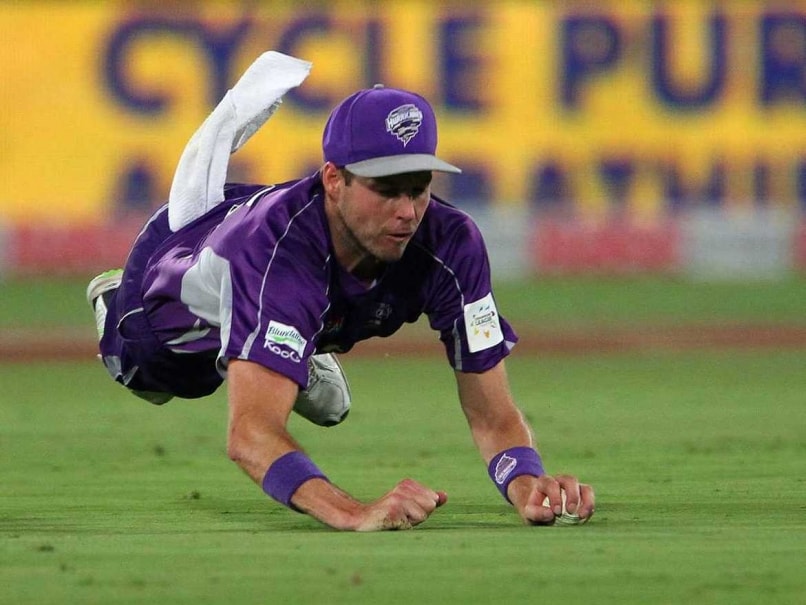 Hobart Hurricanes player Ben Laughlin received an official reprimand for breaching the CLT20 Code of Behaviour during his team's match against Kolkata Knight Riders at the Rajiv Gandhi Stadium in Hyderabad.

"Laughlin admitted to Level 1 offence (Article 1.3) of showing dissent at an umpire's decision," a media advisory from the organisers of CLT20 said.

For Level 1 breaches of the CLT20 Code of behaviour, the match referee's decision is final and binding, it said.

Comments
Topics mentioned in this article
CLT20 2014 Ben Laughlin Hobart Hurricanes Kolkata Knight Riders Cricket
Get the latest updates on India vs Australia and check out  Schedule, Results and Live Score. Like us on Facebook or follow us on Twitter for more sports updates. You can also download the NDTV Cricket app for Android or iOS.