Vijender Singh to Undergo Horror Show Against me: Andrzej Soldra

Vijender Singh will take on Polish boxer Andrzej Soldra in Bolton in what will be his sixth professional bout. 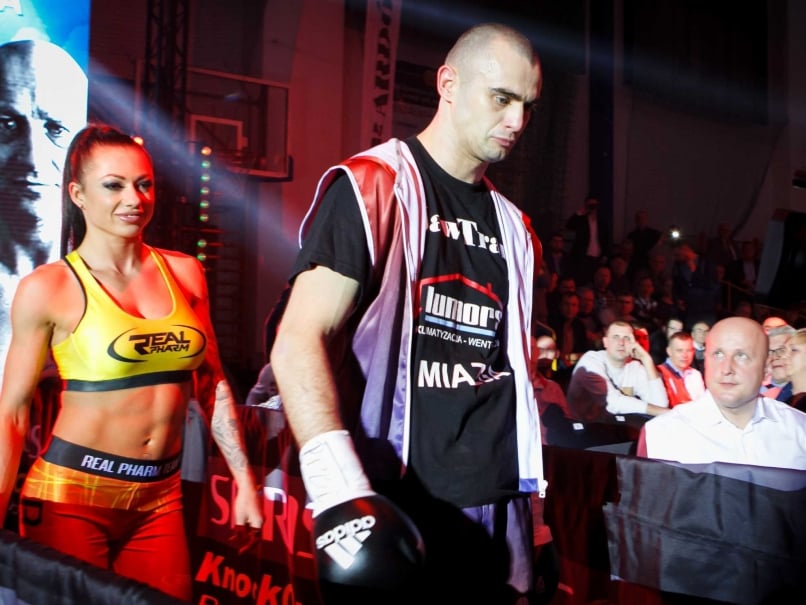 Confident of ending Vijender Singh's unbeaten streak, Poland's Andrzej Soldra on Wednesday said the Indian boxing star has "had it easy" so far and is set to be shocked in his sixth professional bout come Friday.

The middleweight from Nowy Sacz in Southern Poland said it's his destiny to defeat Vijender. Vijender and Soldra will go head-to-head at Bolton's Macron Stadium Premier Suite.

Soldra, who has the edge in experience over Vijender with 81 rounds under his belt compared to Vijender's 14, holds a record of 12-3-1 and is planning to spoil the party when he makes his first appearance in England.

"Friday the 13th is going to be a horror show for India's golden boy Vijender. It's about time his lucky streak came to an end and I'm going to be the man who delivers the knockout blow! He's had it easy up until now, us Polish are a different breed, and he's going to be in for a shock on Friday," said Soldra.

"I'm on a different level to all of his previous opponents. I have a solid winning record and I'm not familiar with losing. These bums he has been fighting have been falling over but I'm coming to England to fight! When I start landing on him he's going to be in a whole world of trouble."