Vikas Lohan and Sanjeev Singh Sahota will trade blows on July 16 in New Delhi, prior to Vijender Singh's bout against Kerry Hope for the WBO Asia Pacific Middleweight Championship 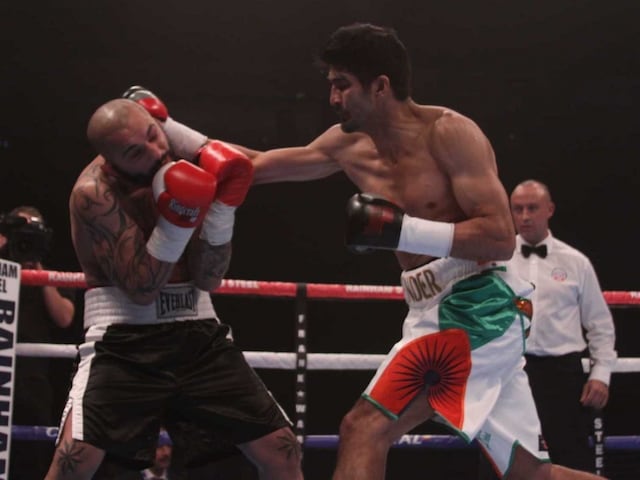 "I am very excited to be a part of a historical event and I am ready to fight. I've been training extremely hard and it's not just a fight, I am also representing all the British Asian and British community in India as I am the only one that I know of at the moment fighting from the UK," Sahota said.

"I am honoured that my promoter has given me this great opportunity and I will give 150% of me. I am looking forward to meeting all the people in India who said that they will come and will be watching my fight in India and I'm just happy to have such a great support."

Lohan turned professional in April and has one fight under his belt.

"It will be a great learning experience for me along with proving myself. I have played only one bout since I turned towards professional boxing but that does stop me from trying my best to win this undercard fight. I am hopeful that a lot of people from Haryana are also going to be there to cheer for me and boost my morale to win the fight," he said.