Asian Games gold-winning boxer Dingko Singh will be brought to New Delhi to resume his treatment for liver cancer. 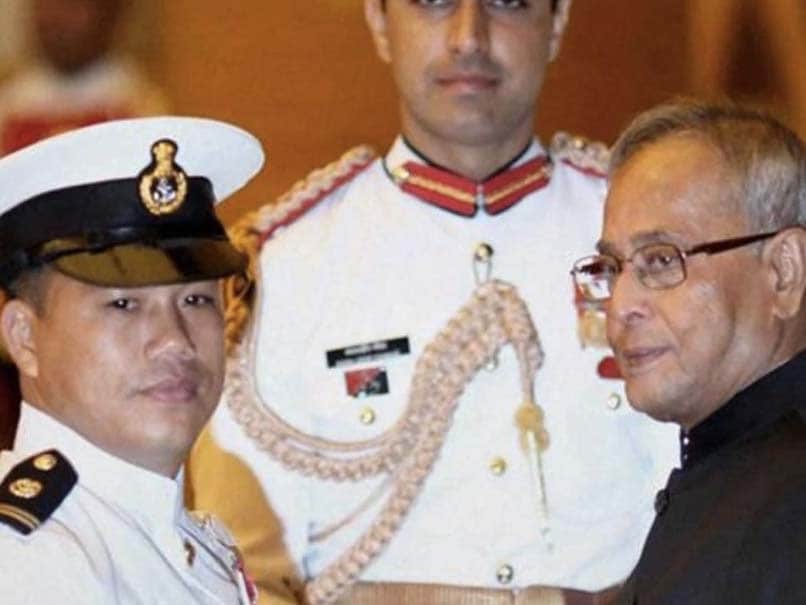 Dingko Singh is supposed to undergo radiation therapy for his cancer treatment.© PTI

Asian Games gold-winning boxer Dingko Singh will be brought to New Delhi on April 25 by the Boxing Federation of India (BFI) to resume his treatment for liver cancer after he was forced to miss a scheduled radiation therapy session due to the ongoing coronavirus-forced lockdown. The 41-year-old, who is currently in Imphal, was due to undergo radiation therapy a fortnight back but could not come to Delhi because of the lockdown. "He has been contacted and arrangements have been made for him to be brought here on an air ambulance to continue his radiation therapy," BFI Executive Director R K Sacheti told PTI.

Earlier, Sports Minister Kiren Rijiju requested the Manipur government to take stock of the boxer's condition and extend all possible help for his treatment at the nearest available medical facility.

Dingko, an Arjuna and Padma Shri awardee, is battling a relapse of liver cancer. The Manipuri was a swashbuckling bantamweight boxer and won the Asian Games gold in the 1998 edition in Bangkok. "His condition is stable but yes, he needs radiation therapy. That's very important. It was best to bring him here because the doctor has been treating him for a while and knows his case history," Sacheti said.

With Manipur lacking facilities for radiation therapy, the other option for Dingko's treatment was in Guwahati. But according to Sports Ministry sources, the boxer was keen to resume his treatment at the Institute of Liver and Biliary Sciences (ILBS) in Delhi. "The Sports Minister is deeply concerned about Dingko's health. He has reached out to Manipur Chief Minister N Biren Singh's office and requested them to enquire about him and facilitate Dingko's treatment," a Sports Ministry official told PTI.

"While Dingko understands the situation, his argument is that the doctors in Delhi know his medical records. "But he also fears traveling to Delhi as he knows his immunity is weak and Delhi is one of the worst affected by the pandemic," the official added.

Comments
Topics mentioned in this article
Boxing
Get the latest updates on T20 World Cup, check out the T20 World Cup Schedule and Live Score . Like us on Facebook or follow us on Twitter for more sports updates. You can also download the NDTV Cricket app for Android or iOS.