BFI To Pay Up Part Of Outstanding International Dues By May 20, AIBA Threatens Suspension On Delay

Boxing Federation of India will be shelling out USD 120,000 by May 20 after being threatened with suspension by the International Boxing Association. 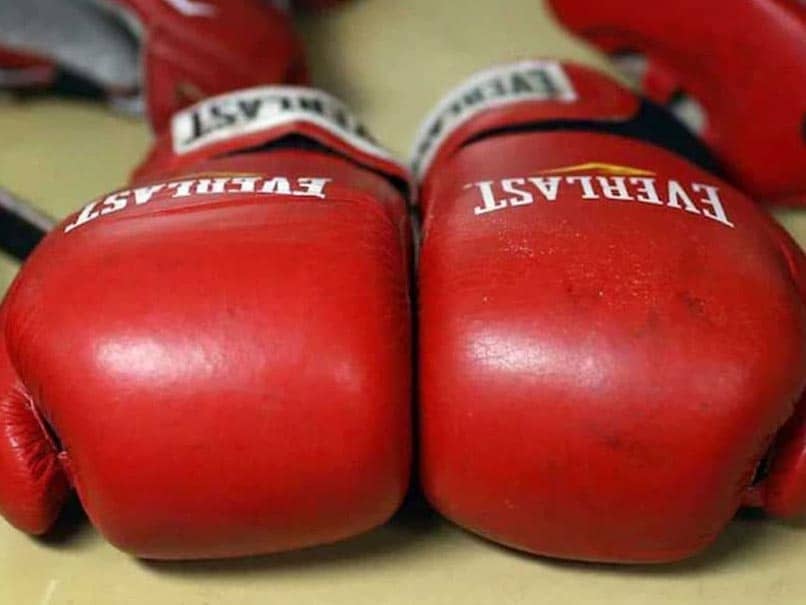 India lost the hosting rights of the 2021 men's world championship for non-payment of host fees.© AFP

Faced with the wrath of the International Boxing Association (AIBA) for non-payment of dues, India's national federation will be shelling out USD 120,000 by May 20 after being threatened with suspension by the world body. India lost the hosting rights of the 2021 men's world championship for non-payment of host fees (USD 400,000), which prompted AIBA to impose a penalty of USD 500,000 on the national federation. The AIBA also accused the Boxing Federation of India of not paying the full host fee for the 2018 women's world championship in Delhi, putting the amount at USD 360,000.

"We are hopeful of an amicable solution to the entire issue," he added, hoping that the penalty would be waived off after negotiations. The AIBA has set a deadline for the end of this month.

"...we remind you that, according to the AIBA statutes, a National Federation may be suspended if it fails to pay its debt towards AIBA," stated a letter from the AIBA, which has been sent to the national body.

The AIBA stated that depending on whether India complies with the deadline, it will take up the case of BFI at its ongoing online executive committee meetings.

AIBA Interim President Mohamed Moustahsane had earlier stated that India failed to deliver on payment of the host city fee by the December 1, 2019 deadline, forcing the world body to award the 2021 event to Serbia.

The BFI, on its part, blamed logistical issues for the delay in payment.