India have recorded six medals in the World Boxing Championships 2019, which includes one silver and five bronze medals. 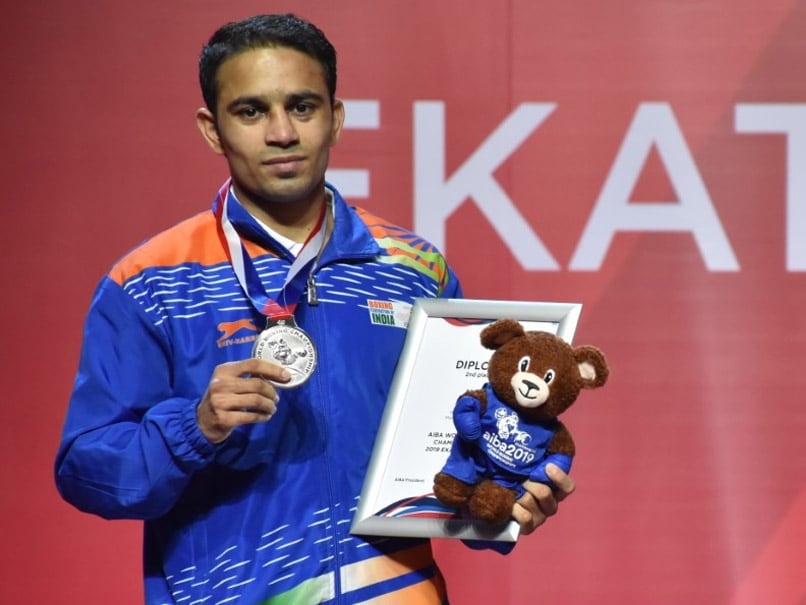 Asian Games gold medallist Amit Panghal lost 0-5 in the men's 52kg flyweight final to 2016 Olympic gold medallist Shakhobidin Zoirov of Uzbekistan to become the first Indian male to bag a World Boxing Championships silver. In the historic final in Ekaterinburg, Russia on Saturday, Shakhobidin Zoirov dominated from the outset of the bout as he landed his initial punches to perfection pushing Amit Panghal on the backfoot. The second round remained more of the same with Amit Panghal playing defensively for most of the time. The second seeded Panghal gave it his all but fell short when it came to connecting accurately. The Asian Games and Asian Championships gold-medallist nonetheless achieved a historic feat.

A historic outing for as the #AIBAWorldBoxingChampionships campaign comes to an end with a Silver and a Bronze Medal. First time ever, India will come home with two medals and a Silver for the first time won by #AmitPanghal.

The silver here marks a new high for the boxer from Rohtak, who has been simply unstoppable since breaking into the national scene with a bronze in the 2017 Asian Championships.

Zoirov, despite being unseeded here, was always going to be a tough challenge as he also has to his credit silver medals in the Asian Games and the Asian Championships.