On a comeback trail, Kashyap reached his first semifinals of an international event in seven months after defeating compatriot Sameer Verma 21-13, 21-16 in 40 minutes. 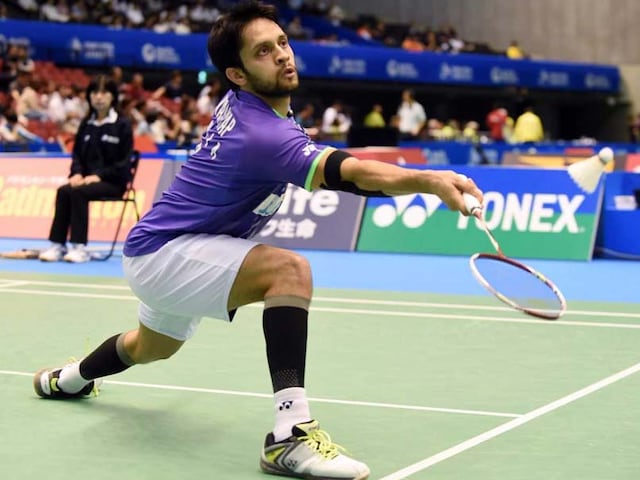 Anaheim (US): Commonwealth Games champion Parupalli Kashyap and HS Prannoy entered the semifinals of the men's singles competition of the US Open Grand Prix Gold on Saturday. On a comeback trail, Kashyap reached his first semifinals of an international event in seven months after defeating compatriot Sameer Verma 21-13, 21-16 in 40 minutes to set up a clash with Korea's Kwang Hee Heo.

Kashyap had entered the semifinals at Korea Open last December.

For Prannoy, it was the second semifinal appearance of the season after his last four finish at the Indonesia Super Series Premier last month.

Prannoy will next take on 15th seed Tien Minh Nguyen of Vietnam, who had beaten the Indian at the 2012Badminton Asia Championships in their only meeting so far.

Comments
Topics mentioned in this article
Parupalli Kashyap HS Prannoy Badminton
Get the latest Cricket news, check out the India cricket schedule, Cricket live score . Like us on Facebook or follow us on Twitter for more sports updates. You can also download the NDTV Cricket app for Android or iOS.