After posing some challenge in the first game, Sai Praneeth surrendered 18-21 12-21 in the men's singles quarterfinals. 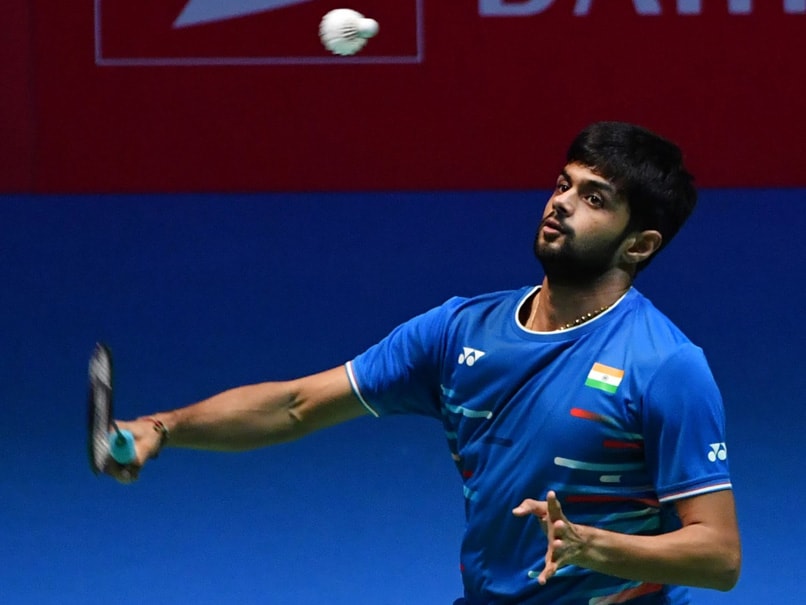 India's Satwiksairaj Rankireddy and Chirag Shetty qualified for the men's doubles semifinals but B Sai Praneeth crashed out of the men's singles event at the Thailand Open here on Friday. While Rankireddy and Shetty registered a hard-fought win over qualifiers Choi Solgyu and Seo Seung Jae of Korea, Sai Praneeth suffered a straight game defeat against seventh seed Kenta Tsuneyama of Japan. After posing some challenge in the first game, Sai Praneeth, who reached the semifinals of last week's Japan Open, surrendered 18-21 12-21 in the men's singles quarterfinals.

With Sai Praneeth's exit, Indian challenge has ended in the men's singles event.

The 16th-ranked Indians will take on another Korean combo of Ko Sung Hyun and Shin Baek Cheol in the semifinals on Saturday. However, it was curtains for Rankireddy in the quarterfinals of mixed doubles event as he and Ashwini Ponnappa lost in straight games to bow out of the tournament.

Comments
Topics mentioned in this article
B. Sai Praneeth Badminton
Get the latest updates on ICC T20 Worldcup 2022 and CWG 2022 check out the Schedule, Live Score and Medals Tally. Like us on Facebook or follow us on Twitter for more sports updates. You can also download the NDTV Cricket app for Android or iOS.