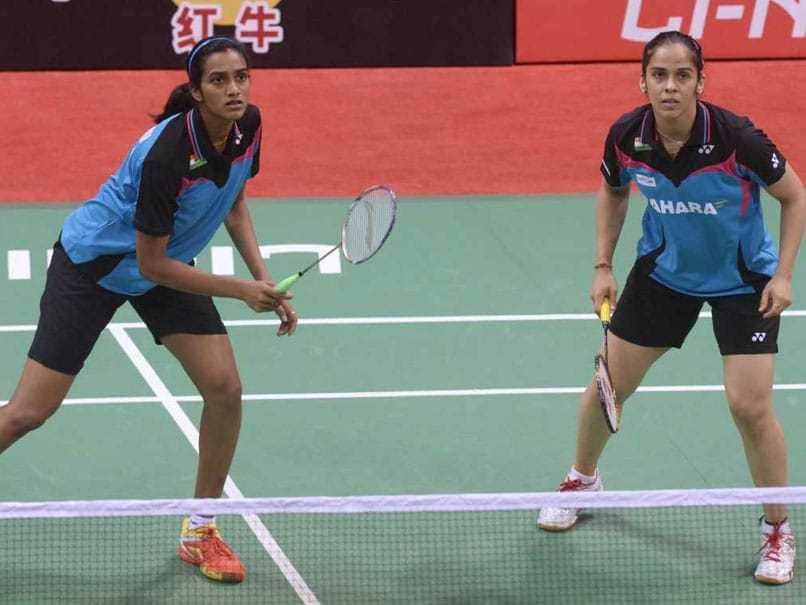 Premier Indian badminton stars PV Sindhu, Kidambi Srikanth and Saina Nehwal lived up to expectations as each of them bagged a deal worth Rs. 80 lakh in the Premier Badminton League (PBL) 2018 auction. According to the official Twitter account of PBL India, former world no.1 in men's singles, Kidambi Srikanth was bought by Bengaluru Blasters while Saina Nehwal will be seen playing for the North Eastern Warriors. PV Sindhu will represent the defending champions Hyderabad Hunters.

Saina Nehwal, after bagging the deal, took to Twitter and said she was looking forward on representing North East.

Among the rising Indian players, Lakshya Sen grabbed a deal of Rs.11 lakh from 7 Aces Pune while Sourabh Verma was bought for Rs 16 lakh by Ahmedabad Smash Masters.

Badminton Association of India (BAI) President and PBL Chairman Himanta Biswa Sarma said ahead of the auction that the forthcoming season will be far more competitive.

"The increased interest of top players in the PBL underlines the growing stature of the tournament which has become a global brand in a short span of time. The fourth edition of the league is beckoning us and promises to be a far bigger and more competitive affair with the ninth team added to the roster," Sarma was quoted as saying in a press release.

A total of 145 badminton players representing 23 countries went under the hammer. The PBL season 4 will be held from December 22 to January 13.

Comments
Topics mentioned in this article
Saina Nehwal Kidambi Srikanth PV Sindhu Badminton
Get the latest updates on India vs Australia and check out  Schedule, Results and Live Score. Like us on Facebook or follow us on Twitter for more sports updates. You can also download the NDTV Cricket app for Android or iOS.