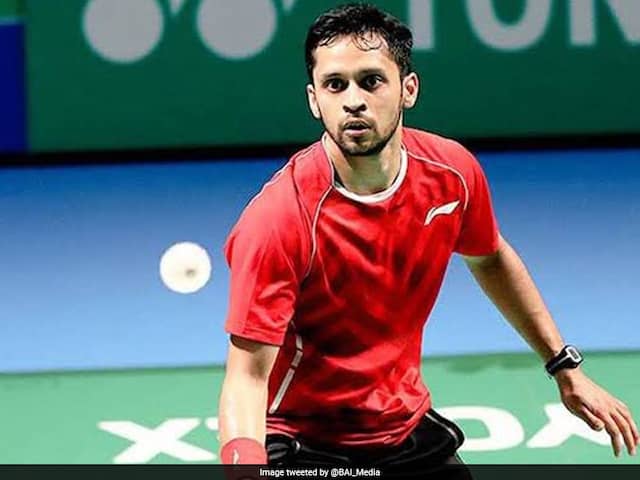 Indian shuttler Parupalli Kashyap on Thursday advanced to the Korea Open men's singles quarterfinals after a three-game triumph over Malaysia's Daren Liew in Incheon. Parupalli Kashyap prevailed 21-17 11-21 21-12 in a contest that lasted 56 minutes. He will next square off against the winner of the match between eighth-seeded Indonesian Anthony Sinisuka Ginting and Denmark's Jan O Jorgensen. The 2014 Commonwealth Games gold-medallist is the lone Indian left in fray in BWF World Tour Super 500 tournament.

While Sindhu lost 7-21 24-22 15-21 to Beiwen Zhang of United States in her opening-round match, London Olympics bronze-medallist Saina was trailing 21-19, 18-21 and 1-8 against South Korea's Kim Ga Eun when she was forced to retire due to illness.

Comments
Topics mentioned in this article
Badminton Parupalli Kashyap
Get the latest Cricket news, check out the India cricket schedule, Cricket live score . Like us on Facebook or follow us on Twitter for more sports updates. You can also download the NDTV Cricket app for Android or iOS.