India ace shuttler PV Sindhu crashed out of the Japan Open after losing her second round match to China's Fangjie Gao. 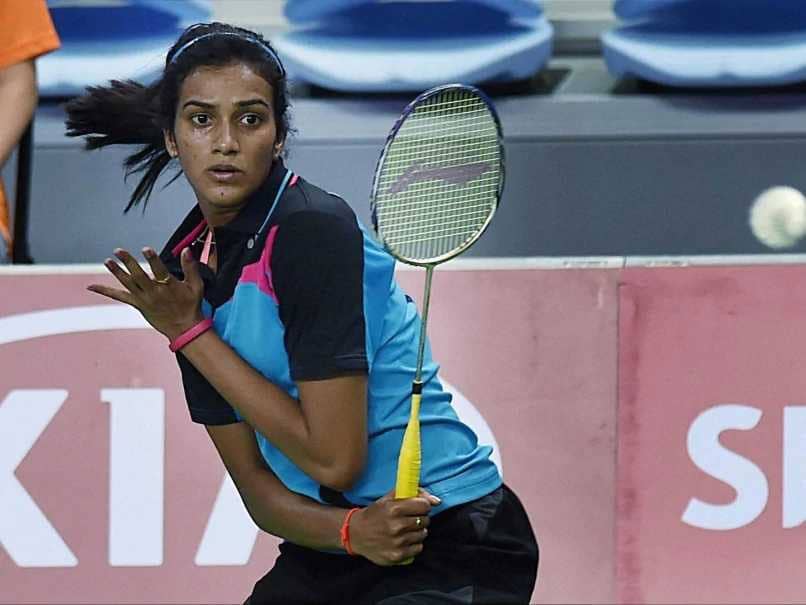 India ace shuttler PV Sindhu crashed out of the Japan Open after losing her second round match to China's Fangjie Gao.

The Rio Olympics silver medallist suffered a 18-21, 19-21 defeat to her Chinese opponent.

Sindhu, who won a silver medal at the recently-concluded 2018 Asian Games, had won her first round match on Wednesday against World No. 13 Sayaka Takahashi. She edged past Takahashi 21-17, 7-21, 21-13.

In men's singles, HS Prannoy was knocked out after losing 14-21, 17-21 to Indonesia's Anthony Sinisuka Ginting in Round 2.

In the other men's singles match, seventh seeded Kidambi Srikanth outclassed unseeded Vincent Ki Wing Wong from Hong Kong 21-15, 21-14 in a match that lasted for 36 minutes to advance to the next round.

Listen to the latest songs, only on JioSaavn.com
Comments
Topics mentioned in this article
PV Sindhu Badminton Badminton
Get the latest updates on IPL 2021, IPL Points Table , IPL Schedule 2021 , live score . Like us on Facebook or follow us on Twitter for more sports updates. You can also download the NDTV Cricket app for Android or iOS.