Australian Open: PV Sindhu Knocked Out After Losing To Nitchaon Jindapol In Second Round

PV Sindhu knocked out after losing 19-21, 18-21 to Thailand's Nitchaon Jindapol in second round at Australian Open. 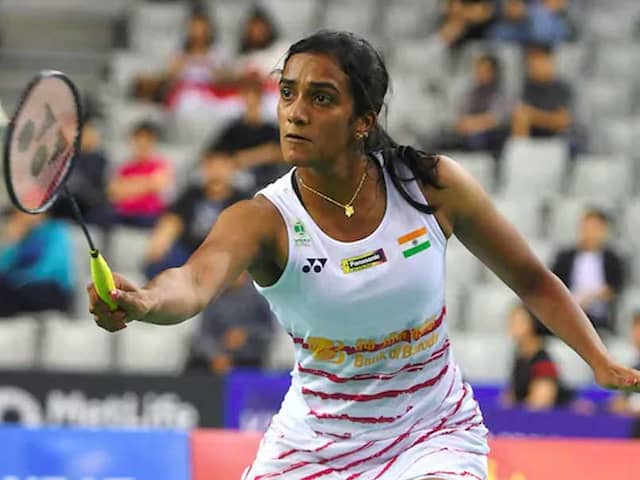 PV Sindhu knocked out after losing to Thailand's Nitchaon Jindapol in second round.© AFP

PV Sindhu suffered a 19-21, 18-21 loss to Thailand's Nitchaon Jindapol in second round to crash out of the USD 150,000 Australian Open World Tour Super 300 tournament on Thursday. Meanwhile, in the men's singles, sixth-seeded Sameer Verma also bowed out of the competition after suffering a 16-21, 21-7, 13-21 defeat in the second round against Taiwan's Wang Tzu Wei. B Sai Praneeth, who had reached the finals of the Swiss Open this year, also lost his second-round match to Indonesia's Anthony Sinisuka Ginting 23-25, 9-21.

In men's doubles, the Indian pair of Satwiksairaj Rankireddy and Chirag Shetty also exited the tournament getting beaten by Chinese pair of Li Junhui and Liu Yuchen 19-21, 18-21.

HS Prannoy and women's doubles duo of Ashwini Ponnappa and Sikki Reddy had also crashed out of the tournament after losing their respective first-round matches on Wednesday.

The mixed doubles pair of Ashwini Ponnappa and Satwiksairaj Rankireddy had also gone down fighting against Wang Chi-Lin and and Cheng Chi Ya of Chinese Taipei 17-21, 21-12, 16-21.