Australia vs India: Virat Kohli and Steve Smith had a conversation ahead of the Border-Gavaskar series where they talked about the "booing" incident from the 2019 World Cup among other things. 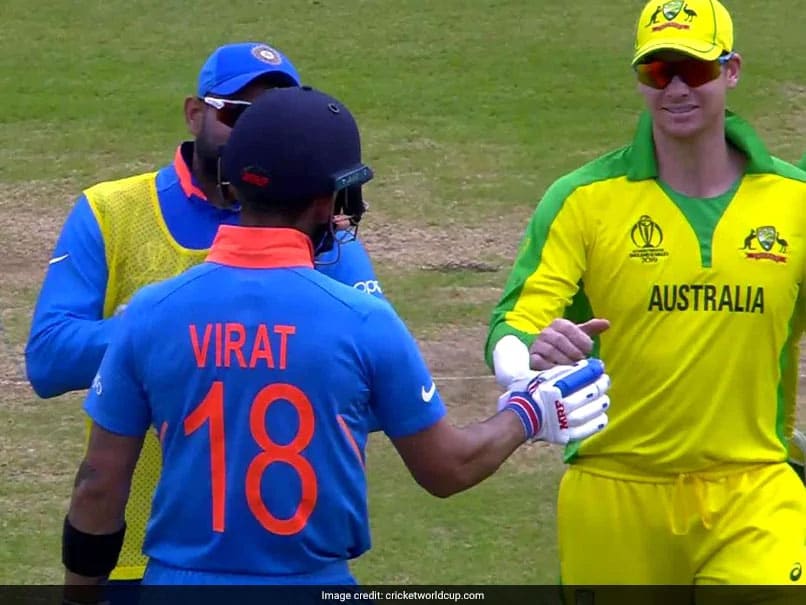 India captain Virat Kohli and Australia batsman Steven Smith had an enlightening conversation on the moment from the 2019 World Cup when Kohli asked a section of Indian fans at The Oval to cheer for Smith, who had been fielding at the boundary during India's clash with Australia. Smith had apparently been booed by the crowd and that is when Kohli, who was batting at the time, walked all the way to the boundary to gesture to the crowd to cheer for the Australian. "What prompted you to approach the Indian crowd and ask them to stop booing me when we played our World Cup match?" Smith asked Kohli during a chat, a snippet of which was posted on Team India's Instagram channel.

Should this moment win the ICC Spirit of Cricket Award of the Decade?

“I sent you a message that night saying ‘thank you, mate'. It was top class,” added Smith.

“To me, an incident had happened and you guys realised what had happened. You came back after a long time, having gone through everything you had to,” said Kohli, referring to Smith's year-long ban for the ball-tampering scandal that broke during Australia's 2018 Test series against South Africa.

“I thought, in life nothing can be that permanent. I felt it's not fair to target an individual personally,” Kohli added.

He continued: “As much as you play against each other, there is a human side to things as well.

“At the end of the day, we are here chatting now. We have had a chat a few times during the IPL as well.

“Yes, you're competitive on the field but you don't want to go nasty as such. In the long term, you realise the importance of things from a larger perspective.

“I felt it wasn't right to do that (boo Smith) in that moment,” Kohli said.

Kohli received the ICC Spirit of Cricket award for this gesture and widespread commendation during and after the match.

Both India and Australia made the semi-final of the World Cup where they lost to New Zealand and England respectively.

Steven Smith Australia vs India 2020-21 Cricket
Get the latest updates on ICC T20 Worldcup 2022, check out the Schedule and Live Score. Like us on Facebook or follow us on Twitter for more sports updates. You can also download the NDTV Cricket app for Android or iOS.