India vs Australia: Virat Kohli Says He Is Representation Of New India, Ready To Take On Any Challenge

Australia vs India: Virat Kohli, India captain, said he is the "representation of new India", not the "most Australian non-Australian cricketer" as called by Greg Chappell. 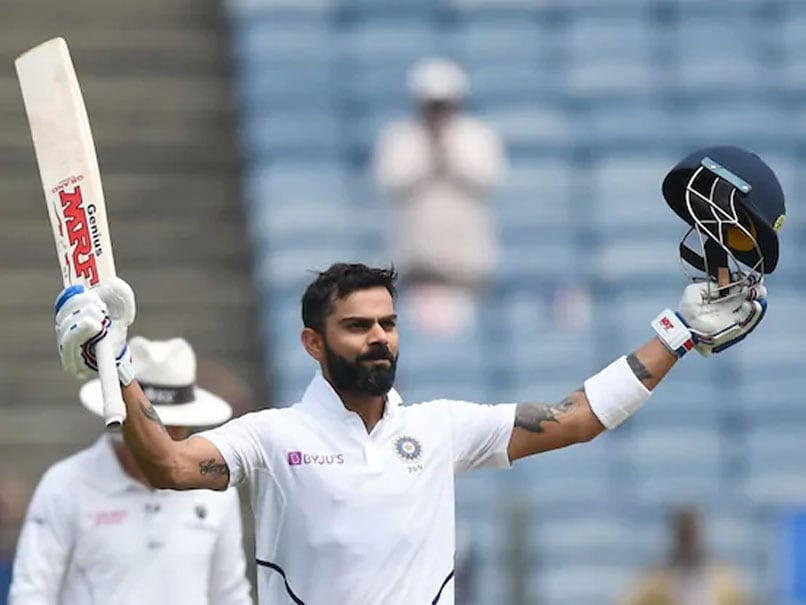 India vs Australia: Virat Kohli said he's the representation of a new India, not an Australian mindset.© AFP

India captain Virat Kohli on Wednesday declared himself a "representation of new India", forever ready to take up challenges with optimism as he responded to Greg Chappell's view that he is "the most Australian non-Australian cricketer of all time". On the eve of the first Test against Australia, Kohli was asked about his aggressive brand of cricket coupled with a fighting attitude that the former Australia captain, who also served as India coach, found similar to the mindset of his countrymen.

"I would like to say that I have always been myself," the skipper said during a virtual media conference ahead of the opening Test against Australia starting Thursday.

"The way my personality and character is, I am the representation of new India. For me, that's how I look at it," he asserted.

"In my mind, it's not (about) being compared to the Australian mindset as such. It's how we have started to stand up as the Indian cricket team and my personality has been like this from day one" he added.

The new India, according to one of the country's most followed sporting icons, is the one that's not afraid to take up challenges.

"The new India takes up challenges and is filled with optimism and positivity. We make sure that we are ready for any challenges that come our way."