India were without a sixth bowling option as they lost to Australia in the third T20I at the Sydney Cricket Ground, and Suresh Raina feels the visitors are in dire need of part-time bowlers. 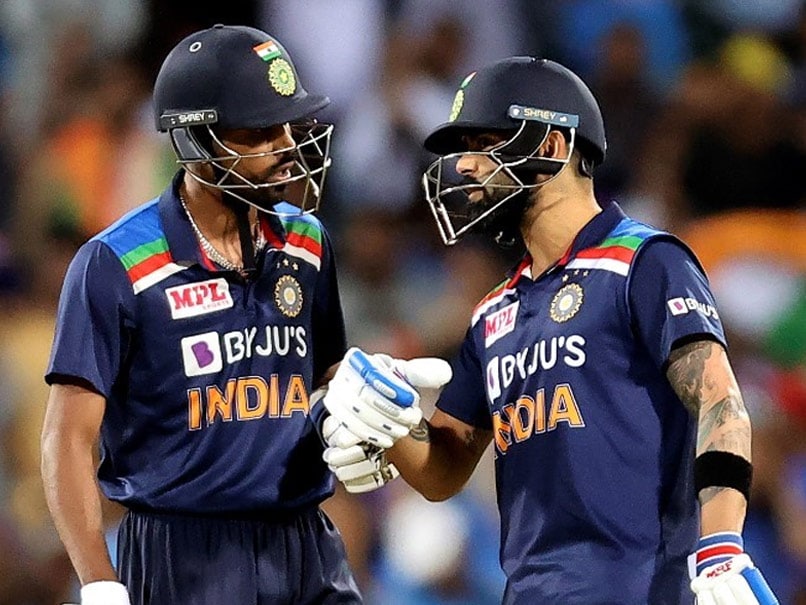 Fans will be hoping to see Hardik Pandya making a return to regular bowling for India soon.© AFP

Back in the day, he had the happy knack of breaking partnerships and Suresh Raina knows it more than anyone else how having multiple part-time options lends balance and versatility to every team, something India is missing these days. With all-rounder Hardik Pandya not bowling (save one game) after his back surgery, India is playing without a sixth bowling option, who can roll his arm over and be a partnership-breaker, in just concluded limited over series against Australia. "It is very important for a batsman to bowl and a bowler to bat, it is always useful for the team," Raina said during the launch of an app.

"It is very important for any captain that a batsman chips in with 4-5 overs and just slows the proceedings before your best bowler is back in the attack," he added.

The 34-year-old, who himself bowled part time off-breaks, said former greats like Sachin Tendulkar, Virender Sehwag all would regularly bowl for the team which helped in maintaining balance of the side.

"When we used to play tournaments in the villages, to be in the team, we had to bowl alongside batting otherwise we weren't selected.

"Fielding had to be good as we didn't know if we'd get a chance to bat or not. Bowling is arduous, no one likes to do it. But then the captain gets a choice that this player can bowl," he added.

India are currently in Australia for their tour. They lost the ODI series, 2-1. But followed it up with a 2-1 win in the T20I series. Both sides are scheduled to face each other in a four-match Test series, which begins from December 17.

Hardik Pandya Australia vs India 2020-21 Cricket Australia vs India, 3rd T20I
Get the latest updates on IPL 2021, check out the IPL 2021 Schedule and Indian Premier League Live Score . Like us on Facebook or follow us on Twitter for more sports updates. You can also download the NDTV Cricket app for Android or iOS.