Ravindra Jadeja "felt dizzy" after the completion of the Indian innings which resulted in Yuzvendra Chahal showing everyone how to be ready for opportunities that can come at any hour, Sanju Samson said on Friday. 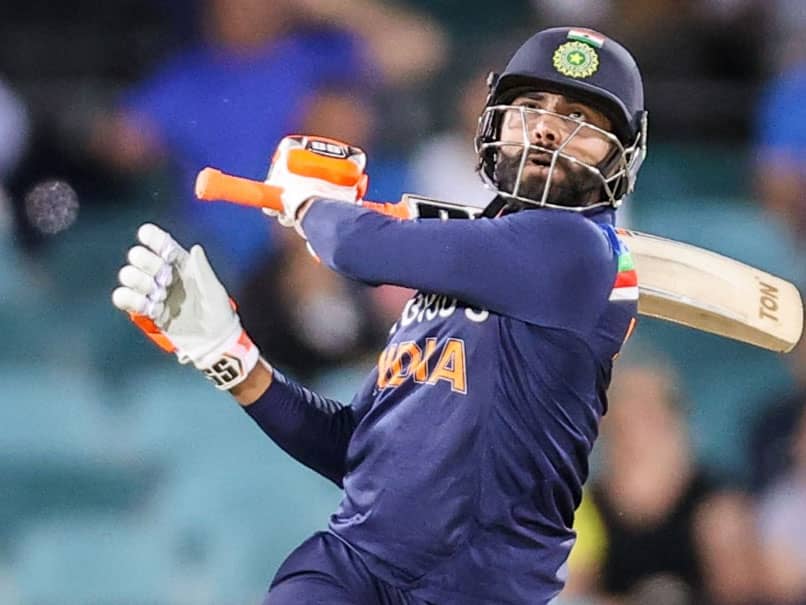 Ravindra Jadeja was substituted by Yuzvendra Chahal in the first T20I on Friday.© AFP

Ravindra Jadeja "felt dizzy" after the completion of the Indian innings which resulted in Yuzvendra Chahal showing everyone how to be ready for opportunities that can come at any hour, India batsman Sanju Samson said on Friday. Chahal, who was not in original squad, came in as concussion substitute for Jadeja and grabbed 3 for 25 in a match-winning performance in the first T20 International against Australia. "He got hit on the helmet in the last over (off Mitchell Starc) and when he came back to the dressing room, he was asked by the physio (Nitin Patel) how he felt. He (Jadeja) said that he was feeling a little dizzy," Samson told mediapersons during the post-match virtual media conference.

"He is under observation as per team doctor's (Dr Abhijit Salvi) advice."

Samson, however, couldn't provide any update on how Jadeja's hamstring is after he suffered a niggle and needed heavy strapping during the 19th over bowled by Josh Hazlewood.

"I don't know how Jaddu bhai is feeling as the physio is taking care of that."

Samson quite rightly didn't want to comment on whether Jadeja is out of the T20 series even though concussion protocols demand a week's rest which could mean that he would no longer be available in the next two games.

However, he was all praise for Chahal, who till the break didn't know that he was going to play such a big role in India's win.

"That is the standard that has been set by this team. The quality of players is so high that anytime you ask, they are ready. Chahal grabbed his chance and it was a great lesson for everyone that they need to be ready all the time."

He has played a few T20s for India but without much success. However, a matured Samson believes that he is no longer under any kind of pressure.

"A few years back I would have said yes (pressure factor) to that question. But now I have played a few matches for India and have been around good people, who have helped keep a positive mindset.

"The idea is to keep it simple and focus is to win every game for India," Samson said.