India vs Australia: The Queensland government made it clear that both Australia and India will have to adhere to the quarantine norms in the state since they are coming from a COVID hotspot Sydney. 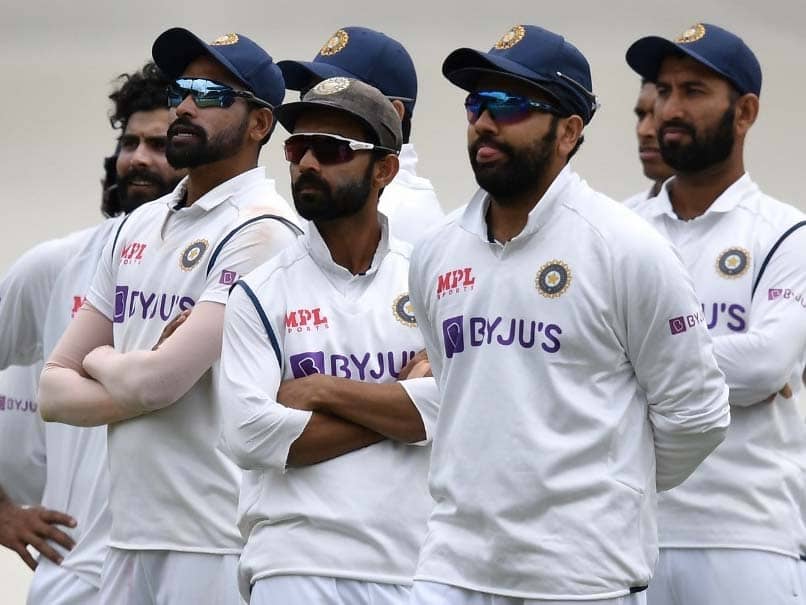 India vs Australia: India have expressed reluctance to travel to Brisbane for the fourth Test.© AFP

As speculation continues to rise over the fate of the fourth Test between India and Australia at The Gabba, Queensland's Health Authorities on Friday made it clear that strict quarantine rules have to be followed by the Australian and Indian cricket team in Brisbane since they would be coming from a declared hotspot -- Sydney. Currently, both India and Australia playing the third Test of the four-match series at the Sydney Cricket Ground. Off late, Sydney has seen a surge in COVID-19 cases and as a result, there are travel and border restrictions for people travelling from Sydney.

Speaking to ANI, a Queensland Health spokesperson on Friday confirmed that the teams would indeed be required to be in strict quarantine in their hotel.

The spokesperson explained that members of both the Indian and Australian contingent would be allowed to leave their hotels only to train or play matches.

"If the fourth Test does proceed in Brisbane, both teams and their officials would need to follow the same arrangements Queensland has put in place for other sporting codes like the NRL and AFL," the Queensland Health spokesperson said.

"When teams travel from declared hotspots, they would immediately go into quarantine hotels and leave only to train or play matches.

"Requirements for crowds will be managed in accordance with the stadium's COVID Safe Site Specific Plan. Any changes will be determined closer to the Test, when the COVID-19 risk is cleared."

"Various sporting codes have had arrangements in place to allow for the professional sport to safely continue in Queensland. As always we will continue to monitor the risk of COVID-19 and make any necessary changes to keep Queenslanders safe," the spokesperson said further.

When asked whether the authorities are satisfied with the planning done by Cricket Australia, the spokesperson said: "Cricket Australia's plans have been reviewed thoroughly and give us great confidence that they understand the importance and the need for strict quarantine measures to be implemented to facilitate the Test and they are taking their commitment seriously in ensuring the safety of all Queenslanders."

India's stand-in skipper Ajinkya Rahane had made it clear going into the ongoing third Test match in Sydney that it is a little challenging to see people in Sydney roaming around while the players are in quarantine.

"We are not complaining and we are focusing on the third Test."

Earlier, Queensland's Health Shadow Minister Ros Bates' comments regarding quarantine guidelines for the fourth Test in Brisbane did not go down too well with the Board of Control for Cricket in India (BCCI) as it felt that the team's image was shown in poor light.

Disappointed by the turn of events, the BCCI said they are rethinking if they should turn the four-Test series into a three-game contest and end it with the third Test at the Sydney Cricket Ground (SCG).